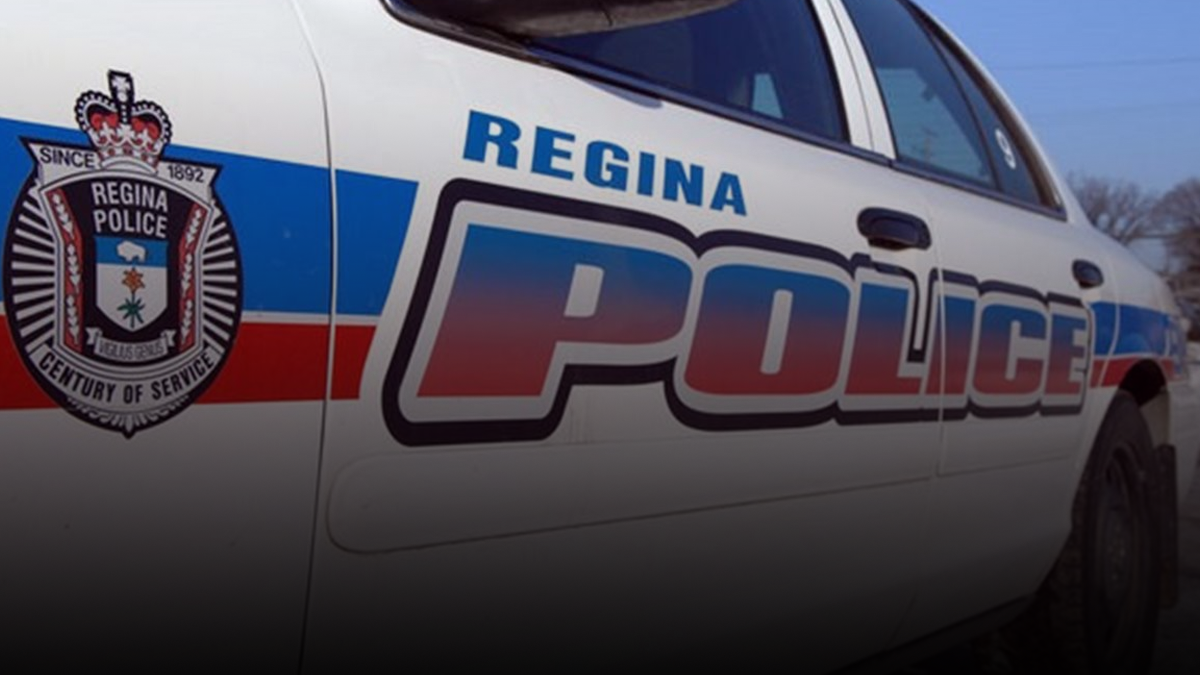 Regina police say seven acts of vandalism occurred at the residence of a Co-op Refinery Complex manager between January 30 and February 5, involving paintballs fired at the manager’s home and vehicles.

Police are investigating the property damage in connection with an ongoing labour dispute between the refinery and Unifor-represented union members.

Unifor has been accused of engaging in similar tactics in the past.

In January, truck drivers contracted by Co-op to fill in for striking workers claimed that somebody had damaged and incapacitated their trucks.

“They just loaded at MacDonald Street terminal in the middle of the night there, and they left, and by the time they got to the Cardlock – the Co-op Cardlock – one already had half a flat tire,” said Chad Heiben, whose company was contracted by the refinery. Handmade tools were left on the scene, tools of sharpened, twisted metal that would have no use other than deflating tires.

Unifor has since denied that they were responsible for either the truck vandalism or the recent acts of paintball vandalism.

According to Regina Police Service spokesperson Elizabeth Popowich, all seven incidents are believed to be connected.

Unifor National President Jerry Dias was recently arrested after trying to shut down the refinery using blockades and other methods.

According to Co-op, Dias was violating a court order that stated union members could not stall vehicles passing through the complex for more than 10 minutes.

“Unifor members who are not members of Local 594, were informed that they may be subject to arrest on criminal matters if they chose to ignore the court order or interfere with the lawful operation of the business.”

Dias was charged with mischief under $5,000, while over a dozen other charges were also pressed.