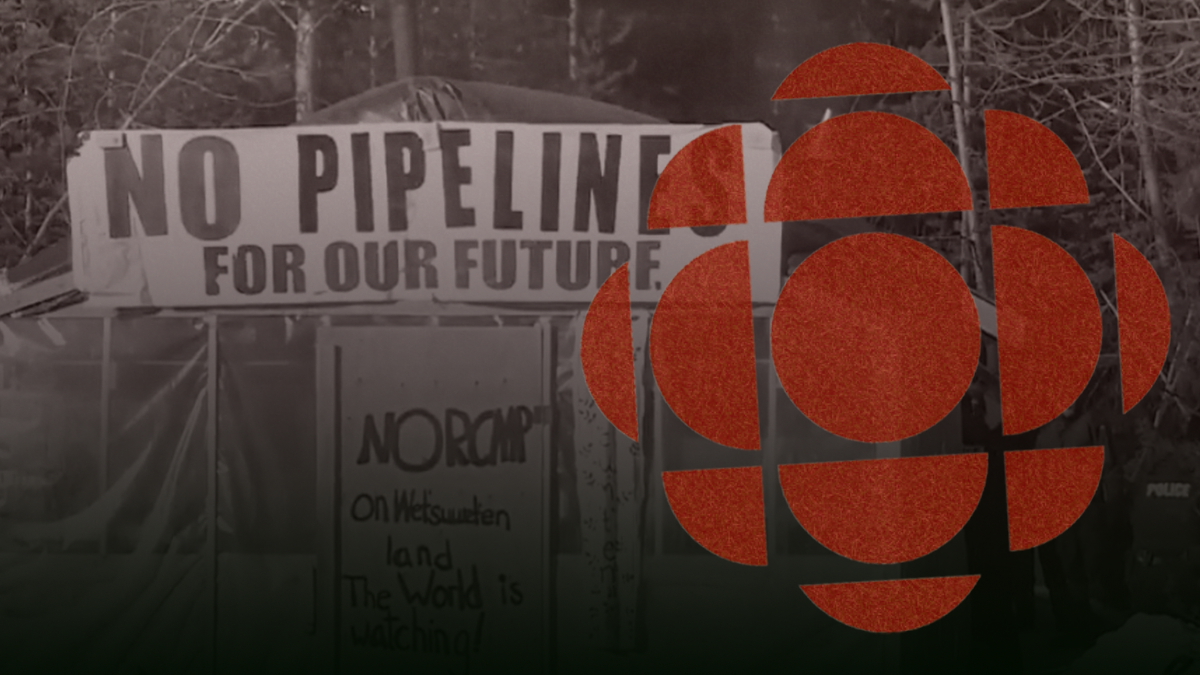 CBC coverage of the Wet’suwet’en hereditary chiefs’ protest against the Coastal GasLink pipeline has largely ignored the fact that the majority of elected First Nations support the project.

A large contingent of First Nations impacted by the project is in support of the project or have already signed an agreement to green-light the project.

The 20 elected First Nations groups along the pipeline’s route have signed agreements with Coastal GasLink, eager to benefit from the job opportunities and economic output of the pipeline.

“In order to achieve independent nations, we need independent members. The opportunities that are available for today’s generation and future generations of First Nations people that participate in these projects are life-changing. They’re nation-changing,” said Smith.

Recent headlines by CBC News spanning several days seem to purposefully ignore indigenous communities who would be positively impacted by the project.

Several examples of reporting by the CBC show an unbalanced focus on the small number of anti-pipeline protesters as opposed to those who support the project: “Winnipeg protesters lock arms in support of Wet’suwet’en fighting B.C. pipeline,” “Arrests in Wet’suwet’en territory spark nationwide solidarity protests,” “Support for the Wet’suwet’en sparks nationwide action.”

Even CBC News journalist John Paul Tasker pointed out the biased coverage of the protests.

“I think we tend to do that in the news media, to go to one group and think that it represents a larger community,” said Tasker.

“All the Indian Act band councils, all 20 of them in the area supported this.”

Among those who are in support of the pipeline’s construction are themselves members of the Wet’suwet’en Nation.

“I don’t agree with the protest at all because for one thing it’s all one-sided […] and also the protestors that are there, a lot of them come from out of area places. There are people that I’ve heard that are from the East of Canada, some from the United States.”

One Wet’suwet’en hereditary chief spoke out against the protesters, seconding the claim that climate activists who are not part of the local community were making up a large chunk of the protesters.

“A lot of the protestors are not even Wet’suwet’en people,” said Wet’suwet’en hereditary chief Helen Michelle.

“I’m Wet’suwet’en, and they’re using people from all over the world who are not Wet’suwet’en who are protesting and it’s not right to do that. Our own people said go ahead.”