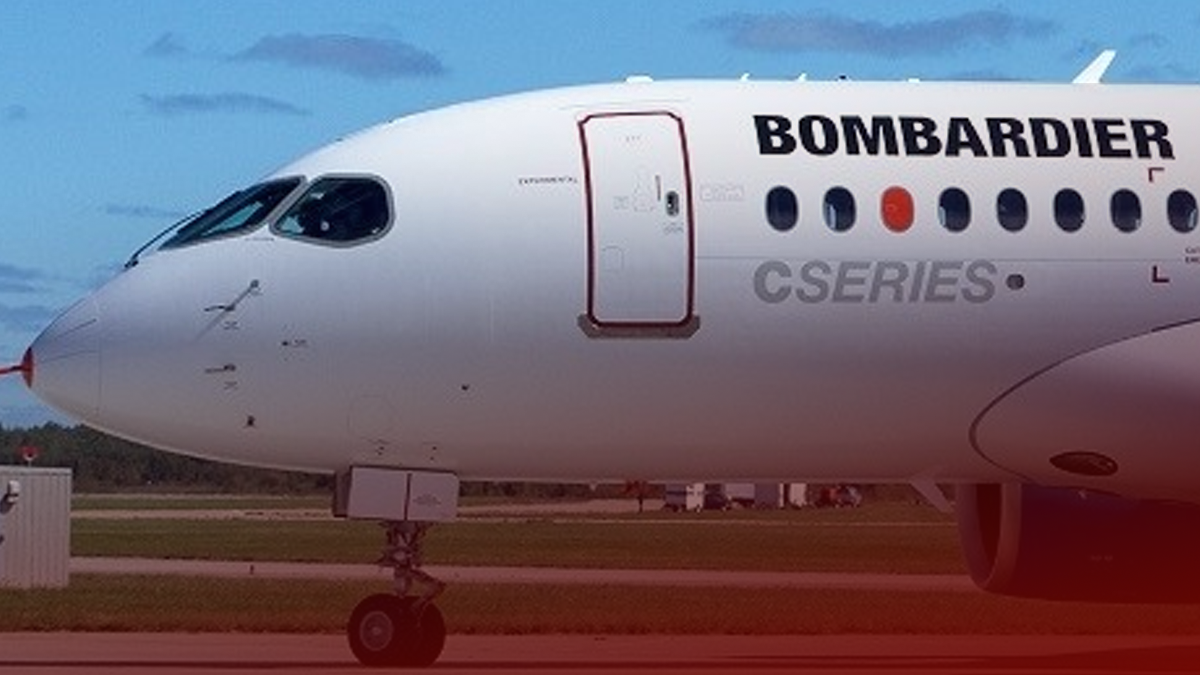 Bombardier sold its remaining stake of the C Series commercial jet program to pay off some of its billions of dollars of debt.

The struggling transportation company owes over US$9 billion and recently reported a $1.6 billion loss in the past year. This loss was cited as one of the reasons for the C Series selloff.

Airbus, which previously took over the project under its A220 line, will pay Bombardier $591 million for the deal.

In January, Bombardier’s stocks plummeted to a record low, losing one-third of its value in a single day to close at $1.22 per share. Bombardier shares saw a slight uptick in value after the C Series sell-off was announced, closing Thursday at $1.69 a share.

Despite expensive bailouts on the taxpayer’s dime, Bombardier has struggled to keep afloat.

In 2017, Justin Trudeau’s government gave the company a $372.5 million federal loan, while the Quebec government lavished Bombardier with another $1 billion in funding.

The same year, Bombardier announced it would lay off 5,000 people worldwide.

The company has also struggled to meet the demands of a contract with New York City’s transit authority.

NYC had to pull 300 subway cars manufactured by Bombardier because of malfunctioning equipment.