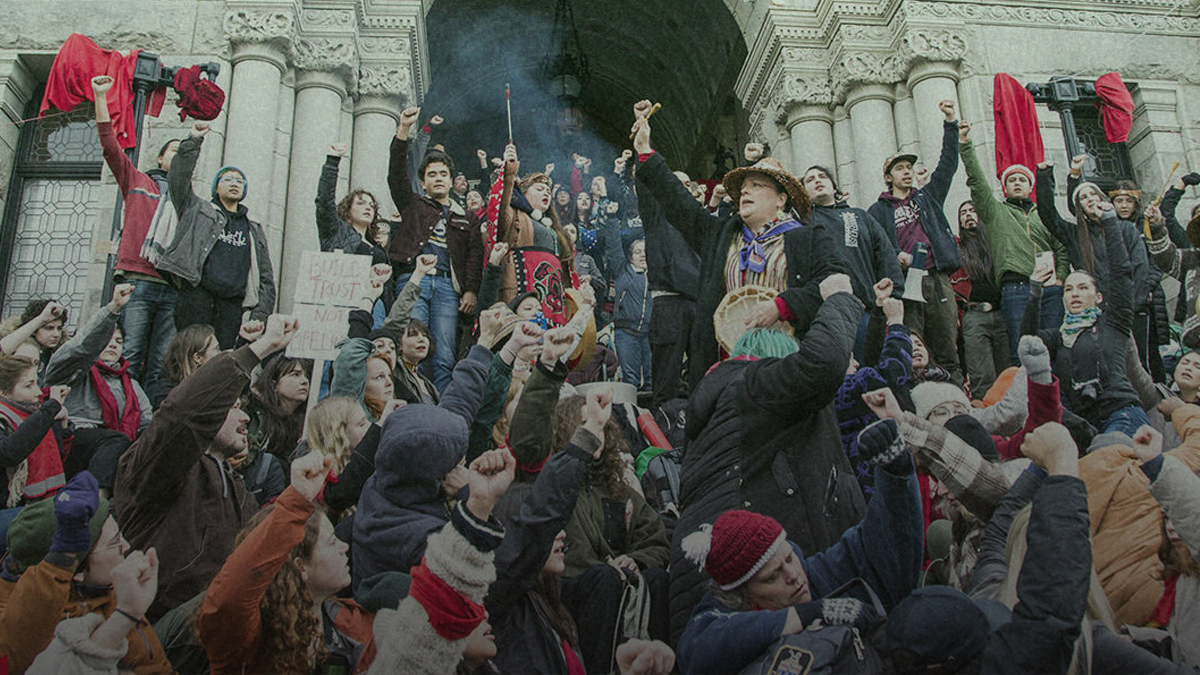 The Victoria Police are investigating claims that an unknown number of government staff were assaulted by pipeline protesters who blockaded the legislature on Tuesday.

According to the BC government, several people were injured trying to access their place of work as protesters tried to forcibly prevent them from entering.

“This is unacceptable. Peaceful protesting does not involve pushing and shoving, nor obstructing people from their places of work,” said a statement by the Victoria Police Department.

“Officers are aware of reports in local media and on social media of people being assaulted and injured during the protests. We are actively investigating these reports and encourage those with information to come forward.”

Protesters blockaded the province’s capital building in protest of the LNG pipeline. Similar blockades and gatherings have popped up across Canada in support of hereditary Wet’suwet’en chiefs who are opposed to the project.

In a separate incident, Victoria police officers were subject to racist slurs and assault from belligerent pipeline protesters who occupied the government office of BC’s Ministry of Energy, Mines and Petroleum Resources.

“Our officers experienced verbal and physical abuse in the course of executing their duties,” said Victoria Police Chief Del Manak.

“[They] were pushed, they were kicked, and they were subject to race-based verbal attacks.”

The federal government has stated that they are “very concerned” about blockades by protesters targetting CN railways.