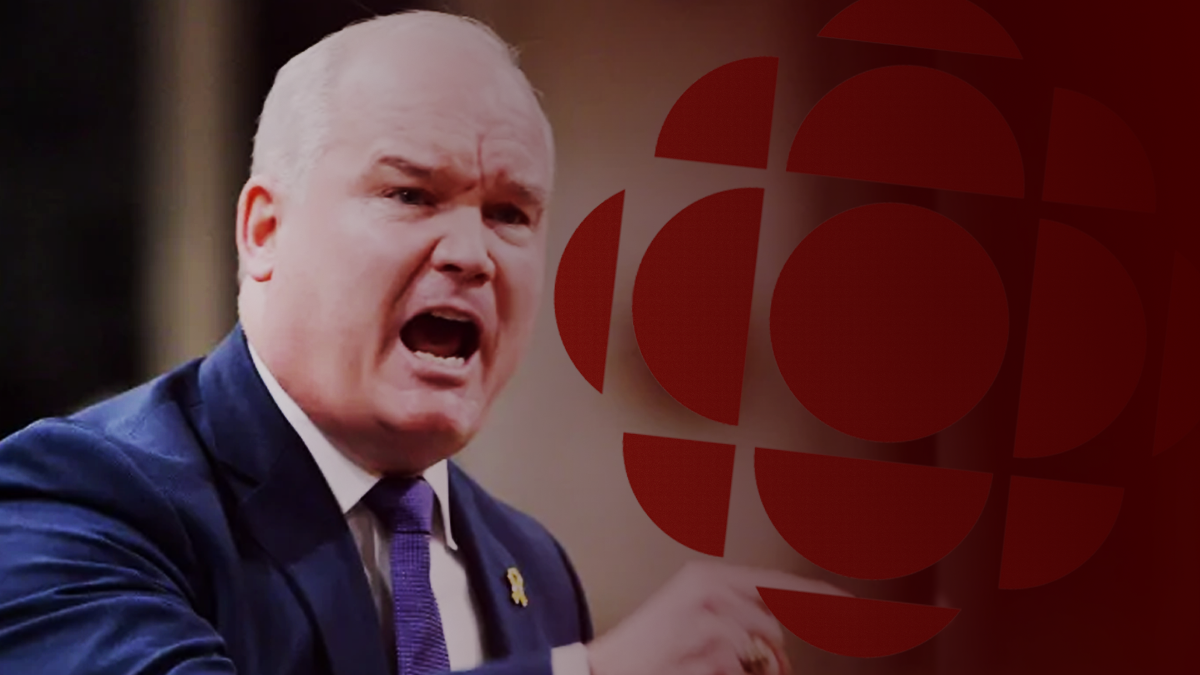 A Conservative government led by Erin O’Toole would slash funding for CBC’s English-language television programming and digital properties, and eventually privatize them.

O’Toole, who is running for the leadership of the Conservative party, announced the policy on Twitter Friday morning.

O’Toole said the English arm of the national broadcaster would be privatized by the end of his first mandate as prime minister, though he would maintain funding for French programming.

“We will end funding for CBC digital and cut the CBC English TV budget by 50%. Our plan will phase out TV advertising with a goal to fully privatize CBC English TV by the end of our first mandate,” said O’Toole.

“We will preserve CBC Radio – it is commercial-free and delivers public interest programming from coast to coast. We will also preserve Radio-Canada, which plays an important role connecting Quebecers and Francophones across Canada in their own language.”

The CBC reported a loss in ad revenues for the last fiscal year. In 2019, ad revenues fell by 37%. The CBC only managed to pull in $112.5 million during that year, considerably less than the $178 million it brought in the year prior.

A majority of the public broadcaster’s funding comes from Canadian taxpayers. Each year the CBC receives $1.2 billion in public funds from the federal government.

Along with a decline in profitability, the number of Canadians tuning into the CBC’s television programs has also fallen.

According to Blacklock’s Reporter, the CBC also lost billions in revenue from failing to secure rights to Hockey Night in Canada in 2015. The CBC’s cumulative losses over a 12 year period add up to $2.1 billion.