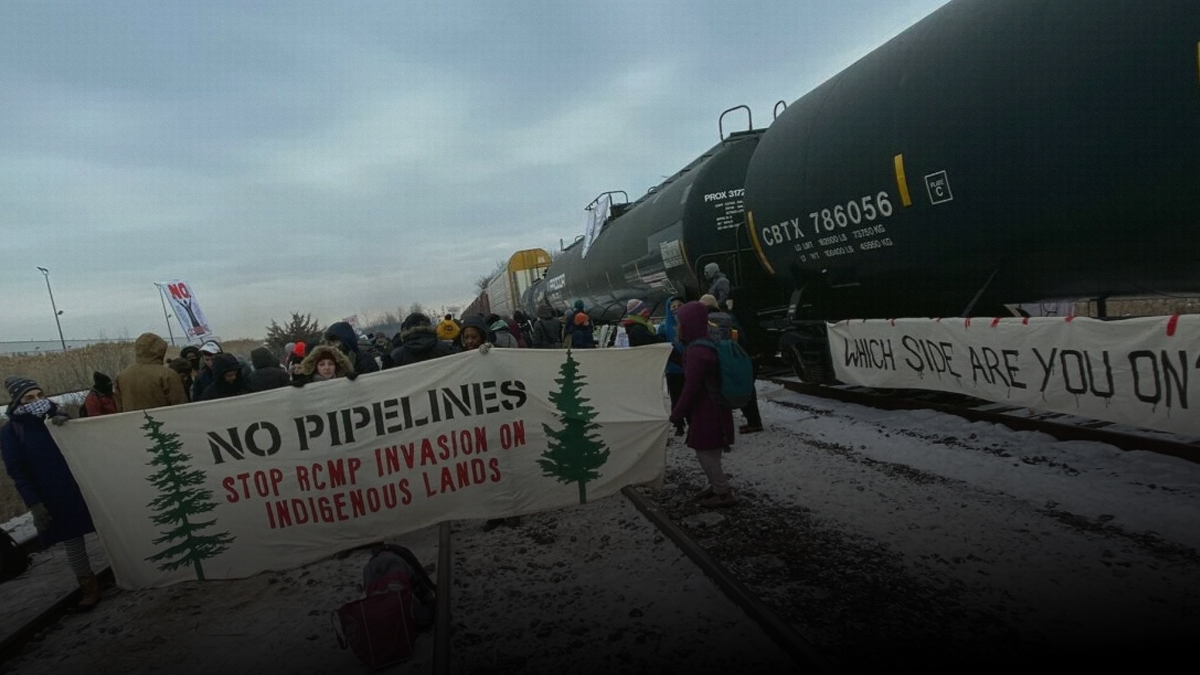 Liberal Minister of Transport Marc Garneau told CBC News’ Power and Politics that protesters have been tampering with railways, including disabling the signals at road crossings.

The minister’s comments come at the height of ongoing blockades on Canada’s rail network which have brought the Canadian economy to a halt.

Protesters have stalled VIA Rail networks nationwide and CN Rail transport in Eastern Canada in support of a small number of hereditary Wet’suwet’en chiefs who oppose the Coastal GasLink natural gas pipeline project in BC.

The minister’s confirmation comes only a few days after True North exclusively reported on a handful of far-left websites that instruct activists to sabotage Canada’s rail systems and other infrastructure.

Garneau said in an interview that he was concerned with “instances of tampering” with the rails during the ongoing blockades.

“There have also been instances of tampering on the railways […] One that concerns me is disabling the signalling that occurs at a road crossing,” said Garneau.

“Rail sabotage works as both a tactic and a strategy, and so we’re calling for ongoing rail disruptions in solidarity with the Wet’suwet’en people who are currently defending their unceded territory from industry and police invasion,” writes North Shore.

“Our suggestions include using copper wire to trip signal blocks, and the destruction of signal boxes and rail tracks.”