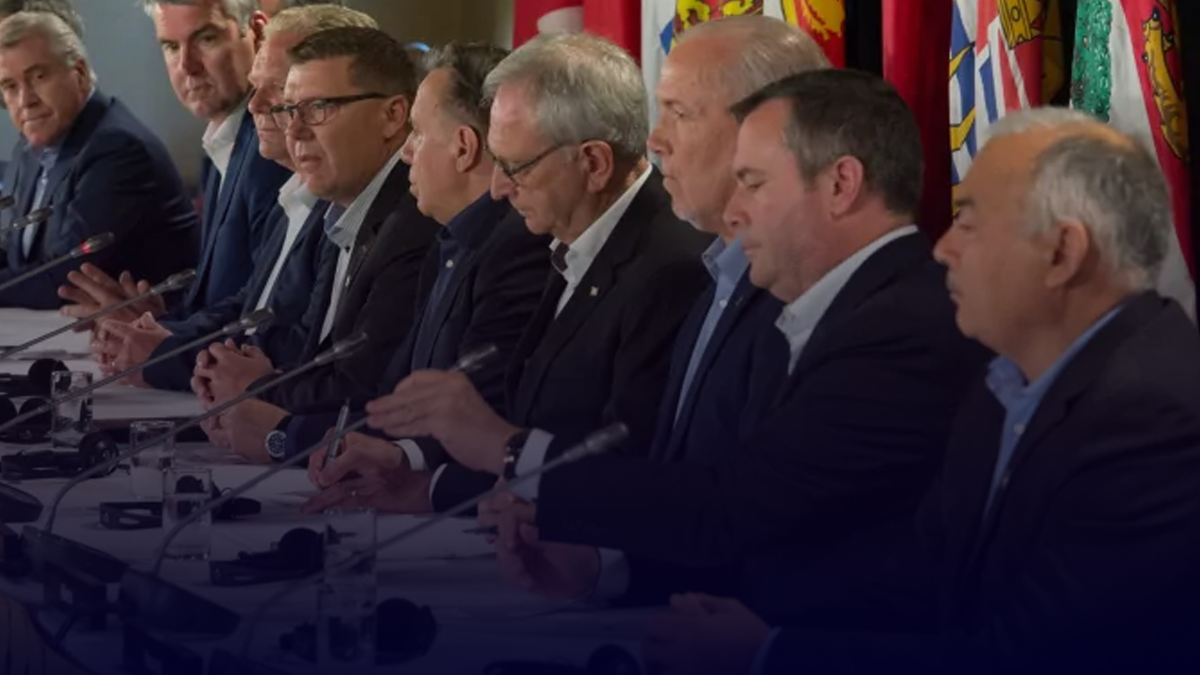 As protesters continue to occupy Canada’s railways, several premiers have spoken out against the Liberal government’s inaction.

On Wednesday, Quebec Premier François Legault said the federal government needs to act with more urgency and set a deadline for protesters to remove their blockades.

“I am asking for leadership. I am asking for a deadline. So far he did not do so. We are now in this mess for two weeks so it’s time we set a deadline,” said Legault. “The Canadian economy is suffering and we have to listen to Canadians.

“Yes, we have to respect Indigenous people, listen to them, but we also need to listen to Canadians, to Quebecers,” he continued.

“The situation is more and more serious. There are fathers and mothers who have lost their jobs or will lose their jobs in the coming days if the blockades, which I remind you are illegal, are not dismantled.”

Over the past two weeks, protesters have been blockading several railways across Canada, demanding the government call off the construction of the Coastal GasLink LNG pipeline in northern BC.

Legault added that if a government-mandated deadline is not respected, coordinated police action should be taken to re-open Canada’s railways.

“We cannot exclude using police, but it has to be in coordination with every province at the same time. We have had a discussion with the SQ [Quebec police force].”

On Tuesday, Saskatchewan Premier Scott Moe arranged a conference call for all premiers to discuss the ongoing blockades. Moe said he decided to arrange a call after he observed “a lack of federal leadership in addressing this ongoing illegal activity.”

Moe was concerned that Prime Minister Justin Trudeau did not propose any solutions to the blockades in his speech to the House of Commons on Tuesday.

“I saw nothing in his comments that indicate that he is supportive of the RCMP enforcing the law on our nation – which is quite frankly his job, to ensure that the law is enforced in this nation. I was disappointed by the comments that came from the Prime Minister.”

“To allow things like this to go on for weeks, I think, creates a license for illegal protests and only emboldens those who are thumbing their nose at the rule of law,” stated Kenney.

Both Justin Trudeau and Public Safety Minister Bill Blair have refused to give a deadline to protesters or order police action, saying either would be reckless.

Blair says that the government is still hoping for a peaceful conclusion, even though protesters do not appear to be backing down anytime soon.