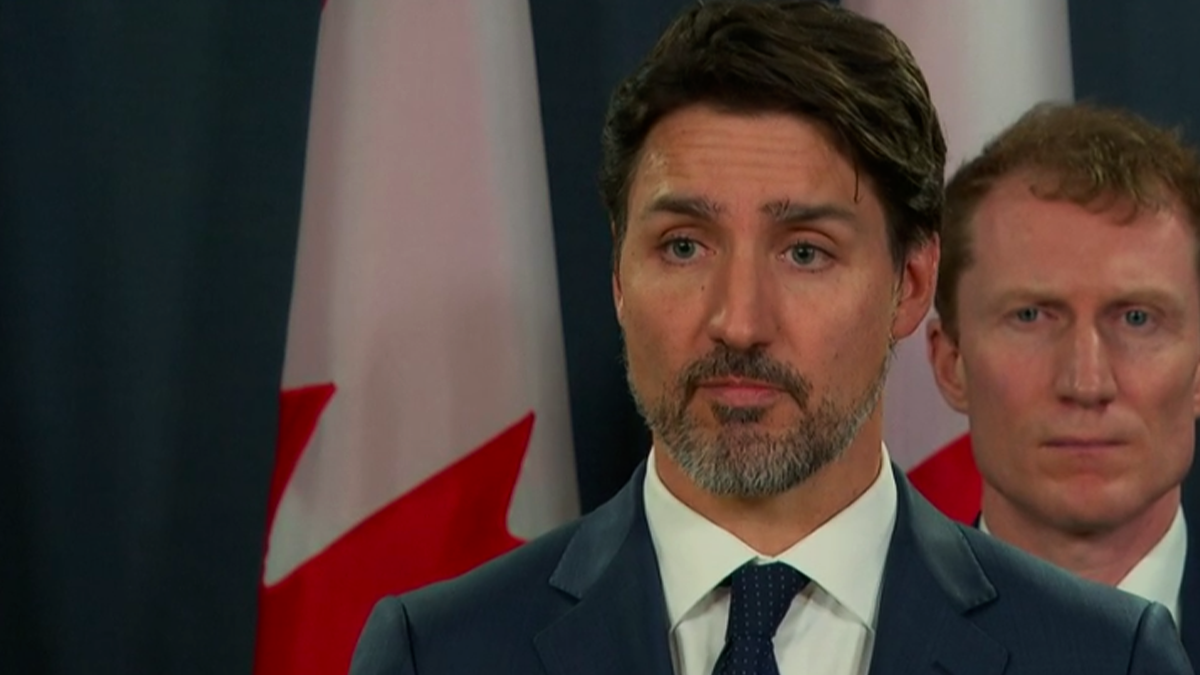 The prime minister told the media that after two weeks of ongoing blockades and rail disruption, “the barricades must come down now.”

“Canadians who are feeling the very real impacts of these blockades are running out of patience,” said Trudeau.

The prime minister told reporters that while the government remains open to discussion, discussions with protest leaders have not been productive.

“For this reason, we have no choice but to stop making those same overtures,” Trudeau said.

Trudeau reiterated that the blockades must come to an end but did not specify how the government would enforce the injunctions.

“The fact remains the barricades must now come down.  The injunctions must be obeyed, and the law must be upheld,” said Trudeau.

“I am confident and I trust the professionalism and the ability of our law enforcement agents to work in the right way and to do the right things. But I’m also confident that Indigenous leadership, which is not monolithic that represents a vast number of voices within the communities across the country wants to continue to be a part of the solution.”

During the conference, Trudeau did not give a specific time frame for when Canadians can expect the blockades to come down.

Prior to the conference, Trudeau met with cabinet ministers who are part of an emergency response team in an effort to find a solution to the blockades which threaten to cripple Canada’s national economy.

“We are gathering the incident response group this morning to continue discussions, negotiations. Dialogue is continuing hour by hour. I will have more to say this afternoon at the National Press Theatre,” said Trudeau prior to the meeting.

A coalition of business organizations estimated that nearly half a billion worth of goods has been halted in their tracks due to the illegal protests.

Trudeau is facing growing pressure from the public and Canada’s premiers to find a swift solution to the crisis.

Canada’s premiers have asked Trudeau to meet immediately to discuss a solution to the crisis. Quebec Premier François Legault warned that police could be called in by the provinces to put an end to the blockades if Trudeau doesn’t solve the crisis.

“What I say is we cannot exclude to use police but it has to be done in co-ordination with every province at the same time,” said Legault.