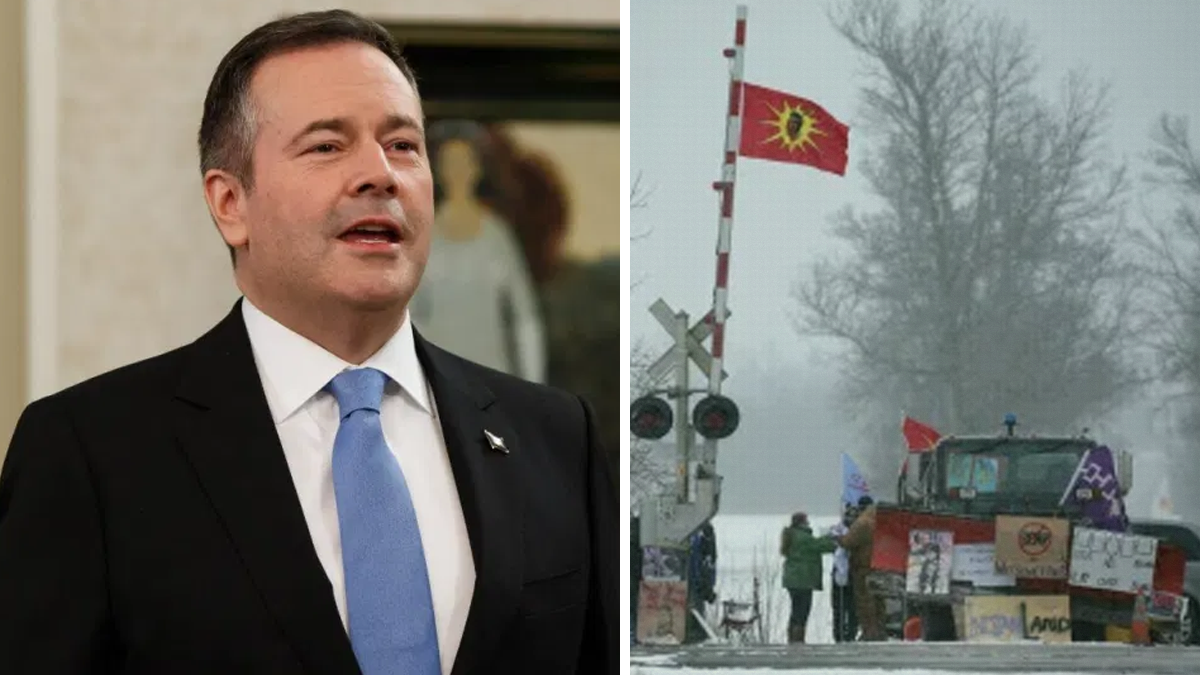 On Tuesday, Kenney stated that the new bill, titled the Critical Infrastructure Defence Act, will impose “stiff penalties for anyone who riots on or seeks to impair critical economic infrastructure.”

“This decision was taken in large part because of regulatory uncertainty and endless delays created by the national government, as well as the general atmosphere of lawlessness that we have seen take hold of parts of our country and much of our economic infrastructure in the past three weeks,” said Kenney.

The bill was created as a response to the nationwide protests in support of the Wet’suwet’en hereditary chiefs who are opposed to the construction of an LNG pipeline in northern BC. The protests have halted rail transportation in much of Canada.

Kenney called the individuals taking part in the protests and blockades “urban green left zealots” who are condemning indigenous Canadians to poverty.

Over the weekend, Teck Resources Ltd. withdrew its application to build a $20.6 billion oil sands mine north of Fort McMurray, citing a lack of a strong regulatory framework and investor uncertainty.

Kenney blamed Teck’s decision on the “appearance of anarchy” caused by rail protests.

The Teck Frontier mine would have employed 7,000 workers during construction and up to 2,500 workers during its 40-year lifespan. The project had the support of local First Nations and Métis communities.