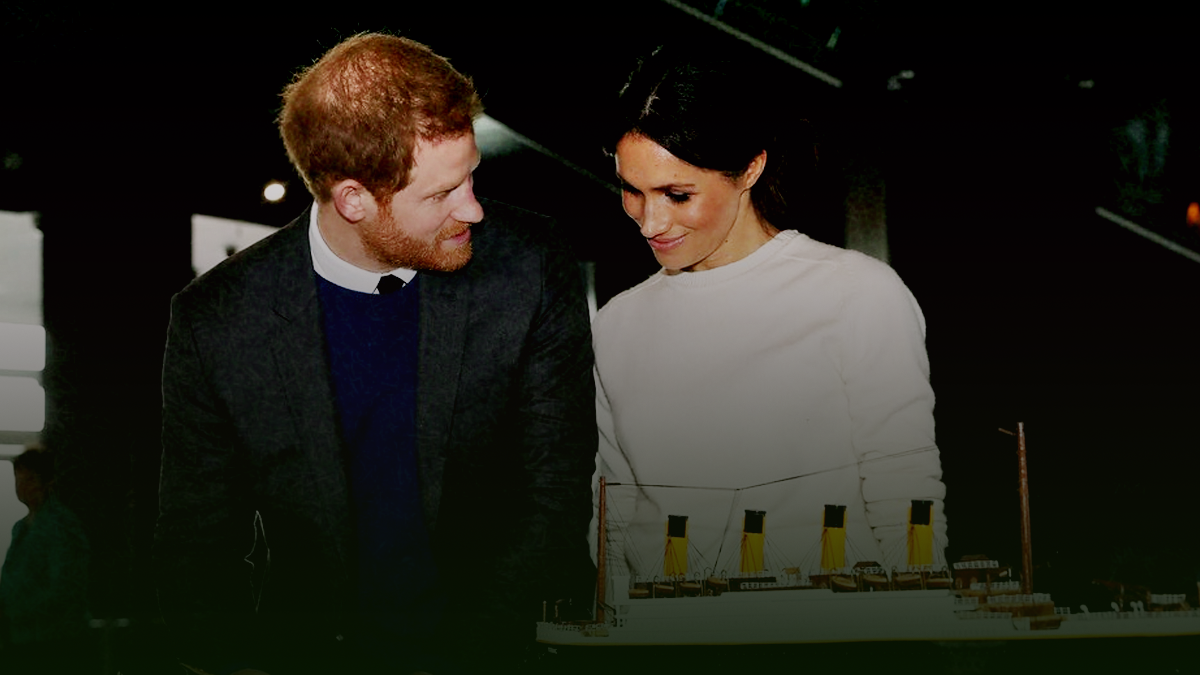 Canadians have been paying for security for the Duke and Duchess of Sussex since November – but will be stopping in the “coming weeks,” according to Public Safety Minister Bill Blair.

“As the Duke and Duchess are currently recognized as Internationally Protected Persons, Canada has an obligation to provide security assistance on an as-needed basis,” said a statement from Public Safety Minister Bill Blair’s office.

“At the request of the Metropolitan Police, the RCMP has been providing assistance to the Met since the arrival of the Duke and Duchess to Canada intermittently since November 2019. The assistance will cease in the coming weeks, in keeping with their change in status.”

The Internationally Protected Persons program is intended to cover security for visiting dignitaries, not Canadian residents.

When Prime Minister Justin Trudeau was pressed on the issue of security costs shortly after the couple announced they would move to Canada, he told reporters that there were “lots of discussions” to be had on the issue.

Experts have estimated that the couple’s security costs could range from $10 million to $30 million per year.

When polled, a majority of Canadians said that we shouldn’t be expected to foot the royal’s security bills while they live in Canada.

The federal government didn’t reveal exactly how much Canadians have paid in the last few months since Harry and Meghan left the UK.

The couple and their son Archie have been living in North Saanich on Vancouver Island since stepping back from royal duties.

The two announced on their social media accounts that they were seeking to live a more “financially independent” and “progressive” lives together.

Since the announcement, the couple is expected to terminate their royal duties and drop their royal titles by March 31 according to officials from the royal family.