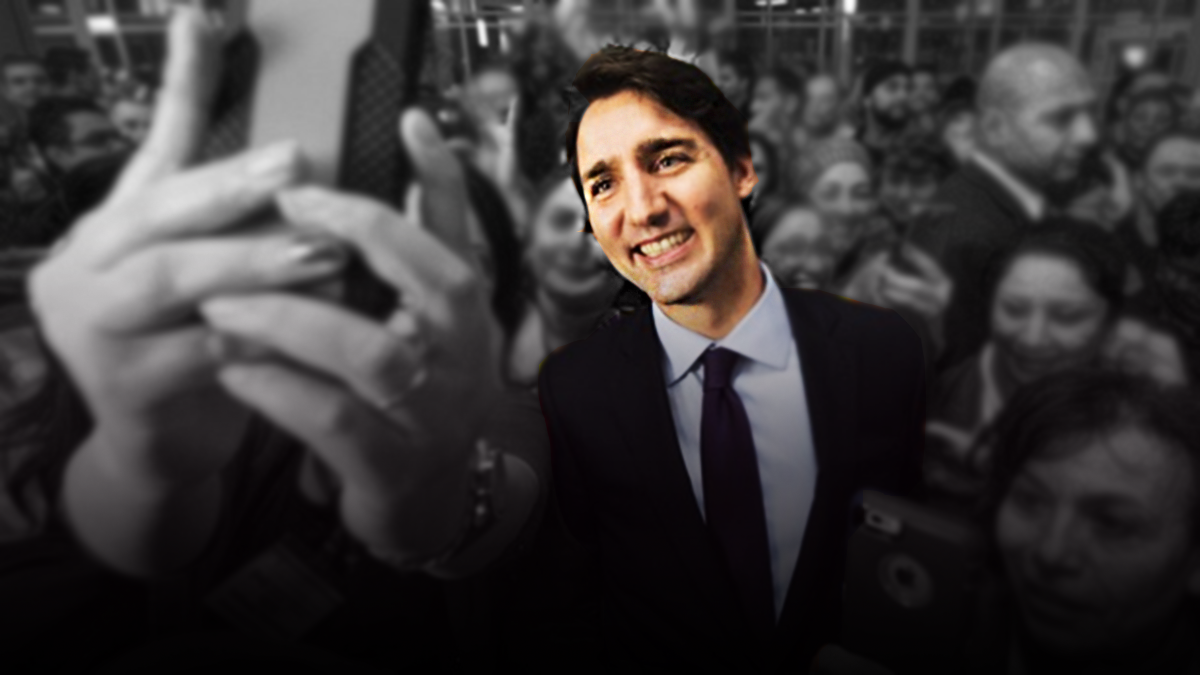 An internal government report has predicted that Canada will have to deal with surge of “climate refugees” in the near future.

First reported by Blacklock’s Reporter, the 2019 “Report Diagnostic: Technology, Creativity And The Economy” says Canada will need to quickly adapt as climate change forces people around the world to migrate.

“Over the next decade the world will face significant social, political, economic and environmental transformations that will have a profound impact on Canadians,” the report reads.

“The world is changing and we must consider changing how we operate. Nimble, experimental options are needed, but we know that change takes time.”

A “climate refugee” is a hypothetical term created by activists to describe someone who may have to leave their home due to the negative effects purportedly attributed to climate change.

Currently, no one in the world holds the status of climate refugee, and the United Nations has said the term climate refugee “does not exist in international law.”

Nevertheless, the Canadian government is already planning on accepting several in the coming years.

Policy Horizons Canada, federal government-run think tank, wrote a report in 2016 predicting that climate change will have disastrous effects across the world by the end of the decade.

“Extreme drought, rising food insecurity and water scarcity in some regions of the world may have important impacts over the next ten to fifteen years including regional conflicts, spread of disease and viruses, and rising commodity prices,” the report reads.

Policy Horizons Canada wrote that Canada would have a lot to gain from accepting climate refugees.

“Even companies are evaluating their exposure to the rise in extreme weather events and are searching for climate-proof regions for their production facilities,” the report said.

Despite claiming there would be significant benefits to Canada through opening its borders to climate refugees in the report, Policy Horizons later admitted it did not research what exactly those benefits would be.

“We have not explored the types of economic opportunities that could be harnessed from climate refugees that come to Canada, so unfortunately cannot comment on that at this stage,” spokesperson Isabelle Perrault said.

“Our purpose is not to predict the future but to identify emerging issues.”