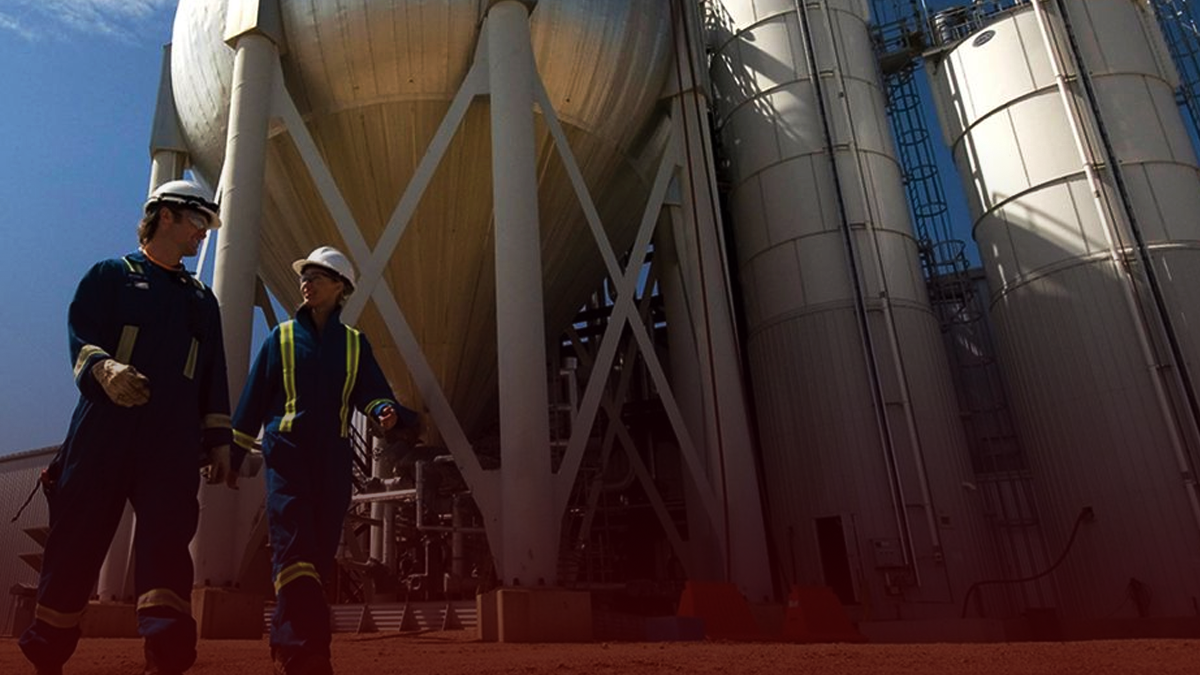 Another company has applied to delay its Alberta oil sands project due to a lack of investment and lack of pipelines.

The Globe and Mail revealed that MEG Energy Corp. sought a three-day delay from the Alberta Energy Regulator just before Teck Resources announced it would scrap its plans to build a mine.

Though a considerably smaller project than the now-cancelled Teck mine, MEG Energy’s May River site would pump approximately 164,000 barrels of bitumen a day. In comparison, the Teck Frontier mine would have produced 260,000.

The project is one of 20 other similar oil sands developments that have delayed investment due to the current industry barriers.

“MEG remains committed to ensuring responsible development of the May River project in the future and is determined to pursue the required regulatory approvals when appropriate,” chief operating officer Chi-Tak Yee told the Globe and Mail.

Alberta’s Energy Regulator has not revealed whether it has approved the company’s bid for a delay.

On the very day the delay request was revealed, MEG Energy stocks fell by 5% on the Toronto Stock Exchange (TSX), making it the top percentage loser.

Teck Resources Ltd. decided to pull its bid for its own oil sands mine on February 23. The $20.6 billion project would have employed a total of 7,000 people during construction and 2,500 during operation.

The project was also estimated to produce $70 billion in tax revenue for the federal government.

In response to the announcement, Alberta Premier Jason Kenney laid the blame on the federal government’s “regulatory uncertainty.”

“This decision is clearly the result of federal regulatory uncertainty and the current lawless opposition to resource development,” wrote Kenney.