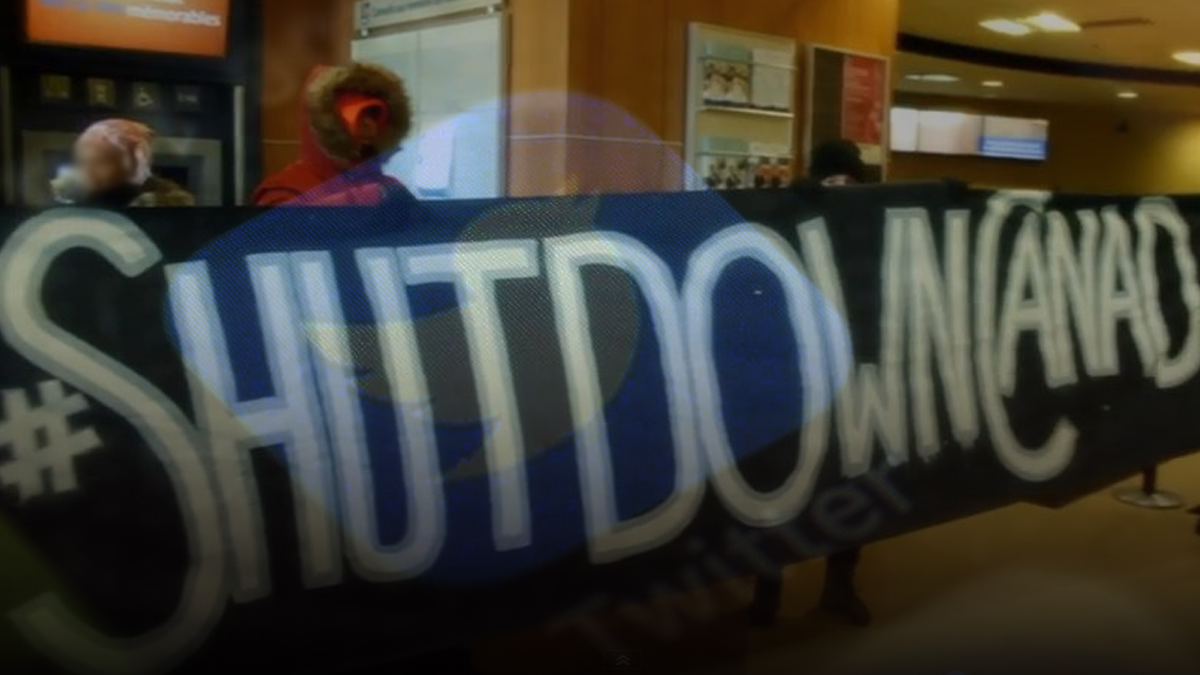 While protesters were erecting illegal blockades across Canada, social media bots were promoting and sharing the trending #ShutDownCanada hashtag on Twitter.

True North used an AI algorithm to detect how many of the nearly 10,000 Twitter accounts that tweeted the hashtag over 40,000 times showed signs of being bots.

To conduct the study, information including usernames and tweets were pulled from Twitter’s API and analyzed using Indiana University’s Observatory On Social Media tool Botometer.

Botometer assessed around 1,200 qualifiers, including user activity patterns and social networks, to generate a “bot score” from zero to five.

For this study, accounts with a score ranging from two to five were considered as exhibiting some to high bot behaviour, while accounts that scored zero to two were viewed as most likely being authentic.

Out of the 1013 accounts that showed signs of being bots, nearly a quarter of them (213) scored four or higher, meaning the algorithm strongly suspected they were automated.

Most of the tweets using the hashtag were in support of the national blockade protests.

It is possible that the results included some authentic accounts as tweet automation, scheduling and hyperactivity could lead to the tool flagging an account as exhibiting bot behaviour. Due to past instances of banning or suspension by Twitter of authentic accounts due to reports on bot activity, account names were excluded from this report.

The first time the hashtag appeared on Twitter was on Jan. 12 in a press release by the Unist’ot’en Camp Facebook page shared by the Idle No More Twitter account. One day later blockades began popping up around the country, starting on Highway 401 and 403 in Ontario and then spreading elsewhere.

Among the earliest propagators of the hashtag was the Twitter account of North Shore Counter-Info which, as exclusively reported on by True North, provided instructions on how to destroy rail infrastructure and claimed responsibility for various instances of rail sabotage in Ontario.

Malicious bot activity is a social media phenomenon that has been known to spread misinformation and alter the public dialogue around critical issues.

As noted by the creators of Botometer, social bots can be used for a variety of purposes including for the spreading of terrorist propaganda and recruitment.

A similar study by The Guardian employing Botometer found that a quarter of all tweets about the climate crisis were believed to be produced by bots. Although in this instance, the bots were largely anti-environmentalist.