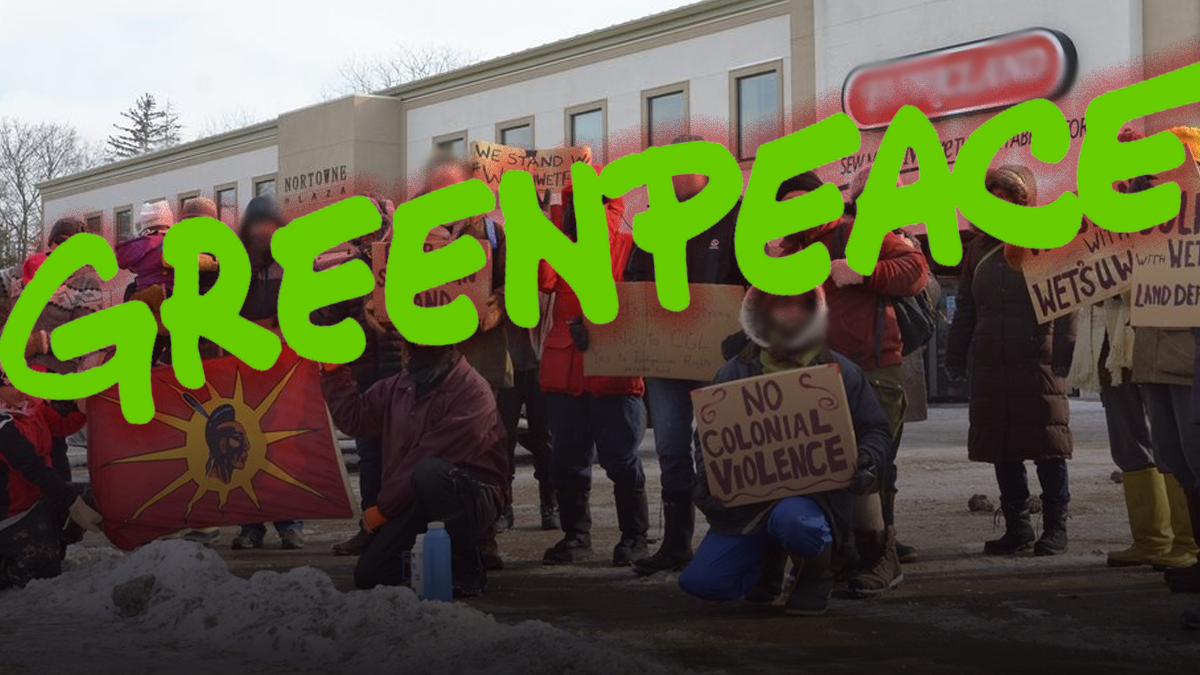 Greenpeace Canada is offering a $70,000 salary for a full-time campaigner to “scandalize” Canada’s fossil fuel industry.

“Greenpeace Canada (GPCA) is seeking a Campaign Head to provide leadership in the development and implementation of our campaigns to fight climate change and scandalize the fossil fuel industry in Canada,” reads the job description.

The job requires candidates to be willing to travel globally and lists the position’s locations as Montreal, Toronto, Vancouver, or “within Canada.”

“You will work with colleagues in Canada and around the world and some international travel may be necessary,” says the ad.

While the job description doesn’t say anything about whether the candidate is required to be a Canadian citizen, it does require that they be “legally entitled to work in Canada.”

This is not the first lucrative environmental job advertisement to pop up in the last few weeks.

“Stand.earth is seeking a passionate and experienced campaigner to develop and implement strategies to raise awareness and build power to stop the expansion of the oil and gas sector,” read the job posting.

The full-time position offered to pay the successful applicant a salary ranging between $70,000 and $85,000.

Both jobs are being advertised in the midst of a national crisis centred on the opposition of a small number of hereditary Wet’suwet’en chiefs to the BC LNG pipeline.

Since January, environmental activists have been protesting and setting up blockades across the country in support of the Wet’suwet’en chiefs.