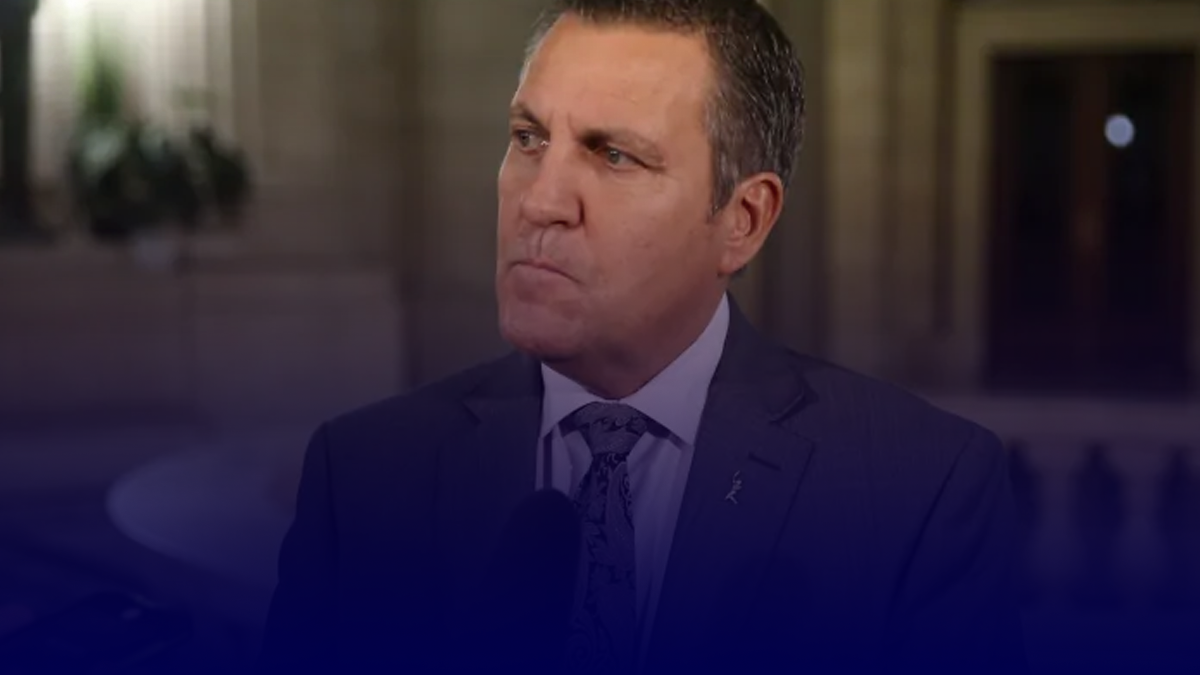 Manitoba’s Attorney General has joined other law and policing experts across the country in denouncing Justin Trudeau’s proposed handgun ban.

“You can be certain that the Manitoba government will not support a costly, unscientific, and ineffective federal Liberal proposal for firearms,” writes Cullen.

Prior to Justin Trudeau’s re-election in 2019, he promised more stringent gun control measures for law-abiding gun owners. Among the measures, Trudeau promised legislation to ban “assault-style” rifles, which he did not define, and allow municipalities to impose handgun bans.

Despite the growing number of police chiefs and departments that say such a ban would not impact gun-related crime, Trudeau has pledged to carry out the reforms.

“In some situations, we may have a province that is unwilling to do that despite the willingness of a city or cities to do that,” said Trudeau.

“At which point, I have been assured, there are other tools we can use that wouldn’t be as ideal, because it would involve disagreements with the provinces at a time where we want to be collaborative.”

Cullen pointed out that municipalities fall under provincial jurisdiction, however.

“We want to respect law-abiding firearms owners and we will be informing the federal government that allowing municipalities to regulate or to ban firearms is not appropriate,” says Cullen.

“These are decisions that should be made in consultation with the provinces and not by the federal government alone or a municipality.”

In January, a Winnipeg city councillor suggested the city should have the power to implement a municipal handgun ban. When asked whether such a ban would be effective, the Winnipeg Police Service said nearly all the handguns seized are illegally owned.

“I guess it might make people feel good but it will not change the threat level one iota,” said Winnipeg police spokesperson Const. Rob Carver.