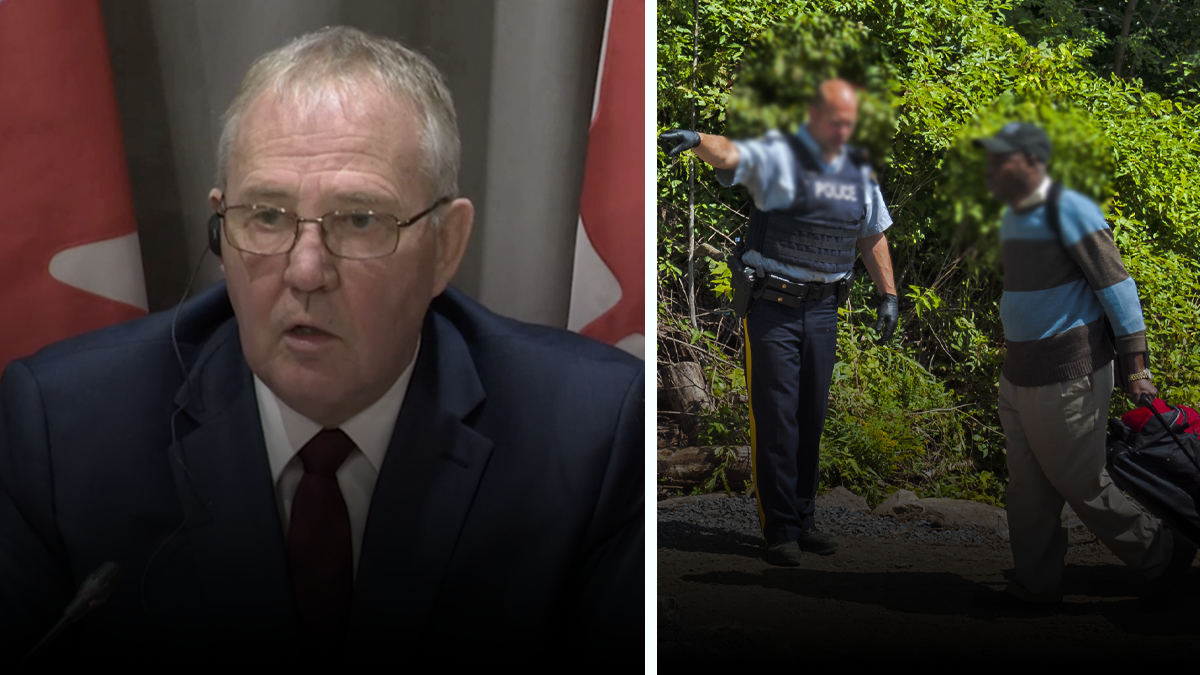 The Liberal government continues to allow illegal border crossers to enter into the country despite implementing wide travel restrictions for other travellers.

Canada’s Minister of Public Safety Bill Blair made the announcement during a press conference earlier today.

“The measures that are currently in place is that those individuals are immediately taken into custody by the RCMP, they are screened thoroughly by our border officers. This process takes about 24 hours and they are now also being screened for any evidence of symptoms and question about where they have been,” said Blair.

True North reached out to the RCMP for comment on whether or not illegal border crossers are screened for symptoms or if medical personnel were present to test the asylum claimants.

“Anyone coming into RCMP custody who appears to be ill, or may pose a risk to public health, would be assessed by a medical professional.  The RCMP has provided information to its employees and first responders on general precautions for interacting with potentially ill individuals, including those at greater risk of carrying the novel coronavirus,” said RCMP National Communication Services spokesperson Catherine Fortin.

“As first responders, we are trained to identify individuals who are in need of medical assistance. While in RCMP custody if a person appears to be ill, or may pose a risk to public health, we would seek the appropriate medical assistance based on the circumstances.”

Yesterday Prime Minister Justin Trudeau announced that Canada would close its borders and not allow non-citizens to enter the country.

According to Trudeau, only Canadian citizens, their family members, permanent residents and US citizens would still be allowed to travel to and from Canada.

“We will be denying entry to Canada to people who are not Canadian citizens or permanent residents.”

Trudeau also instructed air operators to prevent people who are showing COVID-19 symptoms from boarding a plane heading into the country.