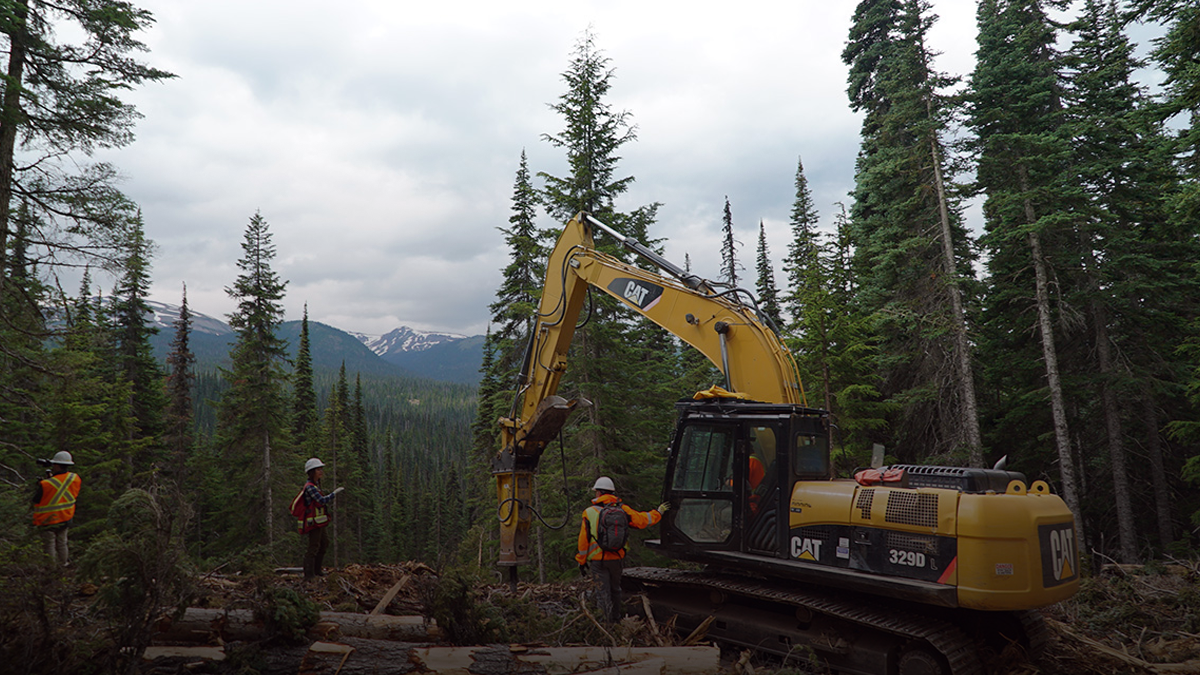 With the national blockade crisis now in Canada’s rearview mirror, a majority of BC residents say they support the province’s LNG pipeline.

According to a poll conducted by Research Co., 61% of British Columbians are in favour of developing the pipeline.

Out of those polled, only 30% of respondents expressed opposition to the Coastal GasLink project.

With regards to the Wet’suwet’en hereditary chiefs who sparked the blockade crisis, 48% of BC residents disagreed with their actions, while only 37% agreed with them.

The federal government struck a tentative land deal with the chiefs early in March and the blockades came down shortly after.

Details of the agreement have been scant, and other Wet’suwet’en leaders expressed outrage after being left out of the government’s negotiations.

“The government has legitimized the meeting with the five hereditary chiefs and left out their entire community. We can not be dictated to by a group of five guys,” stated former Wet’suwet’en hereditary leader Theresa Tait-Day.

“This project has been hijacked by the five chiefs. Over 80% of the people in our community said they wanted LNG to proceed.”

Tait-Day, who is a member of the Wet’suwet’en Matrilineal Coalition, had her title stripped from her due to her support of the Coastal GasLink project.

When asked what they think of the national protests, 53% of BC residents disagreed with the actions of those who participated. 58% were opposed to the road blockades.

A vast majority of British Columbians were optimistic about the pipeline’s economic benefits, with 70% believing that the project would contribute hundreds of jobs to the province.

According to BC Premier John Horgan, the federal government’s deal with the Wet’suwet’en chiefs will not impact the project and construction will continue.