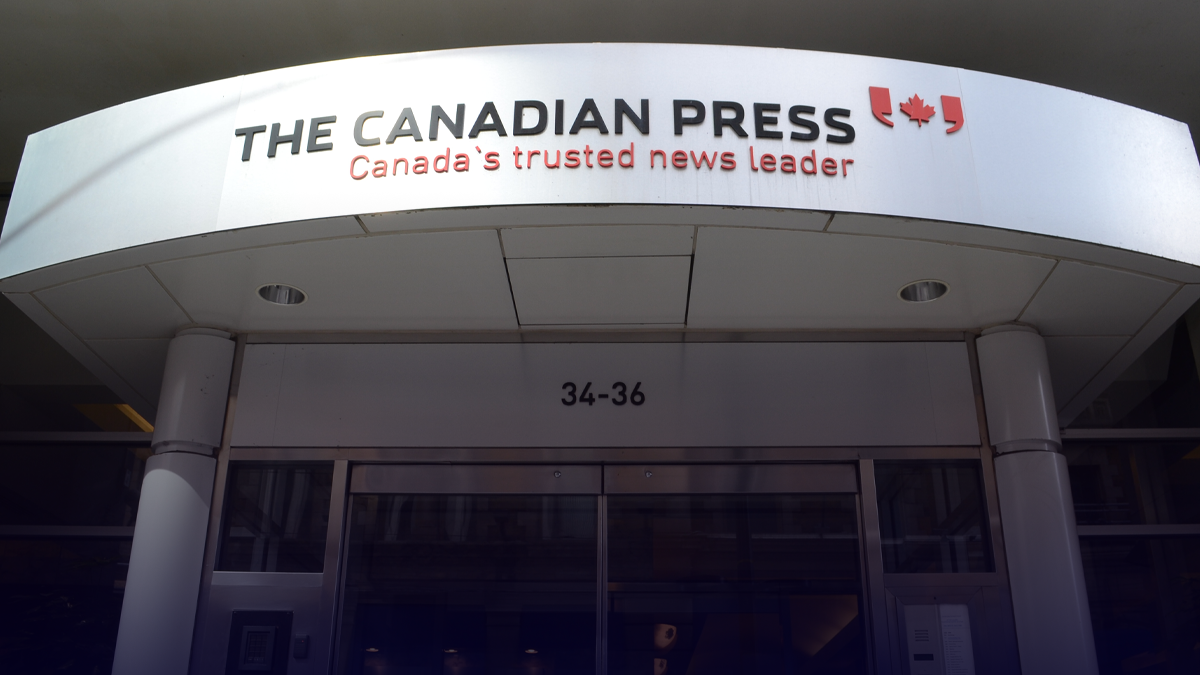 The national news agency Canadian Press has been “pressing” the Liberal government for federal handouts during the coronavirus pandemic.

According to Blacklock’s Reporter, Canadian Press President Malcolm Kirk wrote in a staff memo that the current pandemic relief programs were not “very helpful” to the organization.

“Candidly we are not optimistic these programs will be very helpful to Canadian Press in the immediate term simply because of the eligibility requirements,” wrote Kirk.

“We are pressing Ottawa and the Québec governments on these and other possible initiatives that could support our sector and Canadian Press specifically.”

Last year the agency received $1.3 million from the federal government in licensing fees and an additional $199,990 National Research Council grant.

The funds would be redeemable through labour tax credits for “qualified Canadian journalism organizations” handpicked by a committee tasked with distributing the sum. News organizations would also be able to apply for charitable status and issue tax receipts.

In March, the government pledged an additional $30 million for media companies as part of a national coronavirus awareness campaign.

“It’s crucial that Canadians can obtain authoritative, well-sourced and factual information related to COVID-19. This is why the government of Canada is taking immediate action so Canadians can continue to access diverse and reliable sources of news,” said Minister of Canadian Heritage Steven Guilbeault.

“Moreover, based on the $30 million invested on our government in a national awareness campaign about COVID-19, this will be invested in Canadian media, whether it’s on TV, in newspapers and magazines or online so that the revenues generated by this campaign breathe new life into our media.”