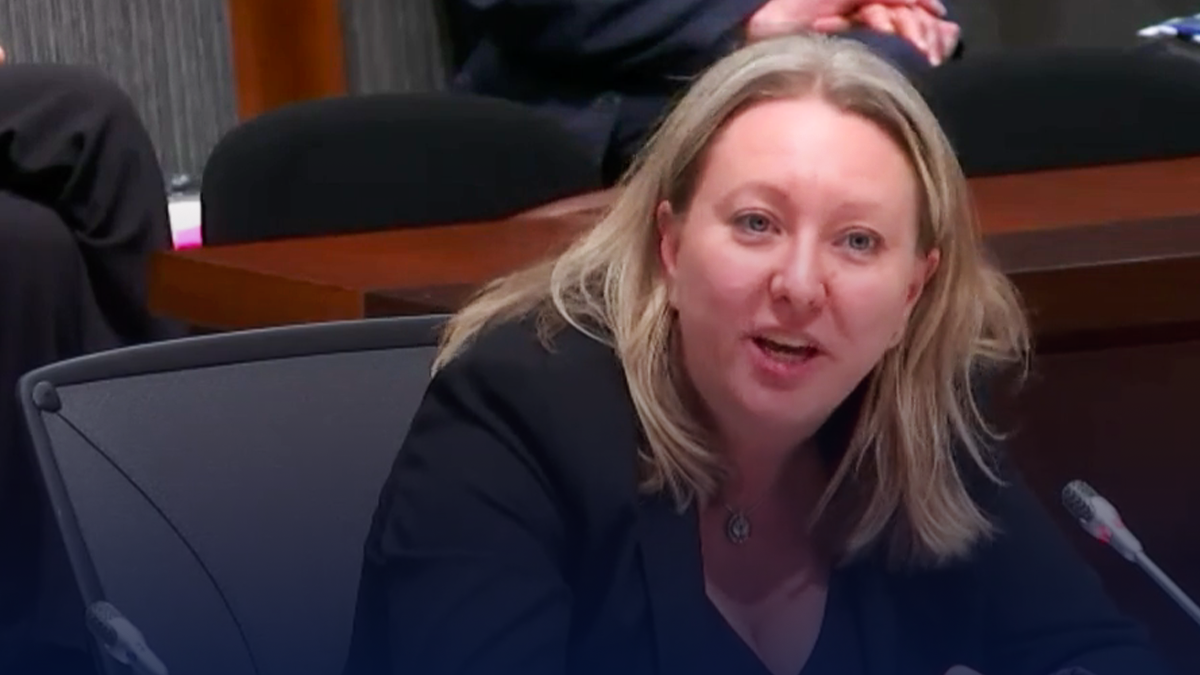 An official description of Mona Fortier’s role as the Minister of Middle Class Prosperity has failed to provide any clarity on the position.

In response to an order paper question tabled in the House of Commons Fortier’s parliamentary secretary, Sean Fraser, responded to a question posed by Conservative MP Pat Kelly on “how does the minister define and measure prosperity?” as follows:

“Strictly defined, prosperity is the state of being successful in material terms and of thriving financially. While fostering the right conditions for Canadians’ material well-being is a primary objective of government, an even broader view of prosperity is appropriate for assessing the quality of life of Canadians and establishing policy priorities,” wrote Fraser in the government’s response, first noted by an iPolitics editor.

“This is because many of the factors that are important in the day-to-day lives of Canadians cannot be measured by income and wealth alone, including access to childcare, access to adequate housing and access to good, well-paying jobs, among other factors.”

The official definition has only further clouded Fortier’s seemingly obscure cabinet position, which was created by Prime Minister Justin Trudeau in his second term.

Since the new ministry was announced, Fortier has been plagued by an inability to properly define key aspects of her mandate.

Fortier had trouble explaining her role during a CBC Radio interview last year.

In a segment of The Current with Laura Lynch, Fortier was repeatedly asked “what exactly” her job was.

“I’ve been mandated as Minister of Middle Class Prosperity and Associate Minister of Finance to work with my colleagues to make sure we have that lens enabling the fact that we want to put measures in to continue to grow our economy,” said Fortier.

When asked for her definition of what the “middle class” was exactly, Fortier said it could mean sending your kids to play hockey.

“I define the middle class where people feel they can afford their way of life, they have quality of life and they can send their kids to play hockey or even have different activities,” said Fortier.

Even Prime Minister Justin Trudeau struggled to give a solid answer on how he defines the middle class during a year-end interview on Breakfast Television, saying that “Canadians know” who makes up the group.

“Canadians know who’s in the middle class and know what their families are facing and we focus more on the actual issues,” said Trudeau on Breakfast Television.