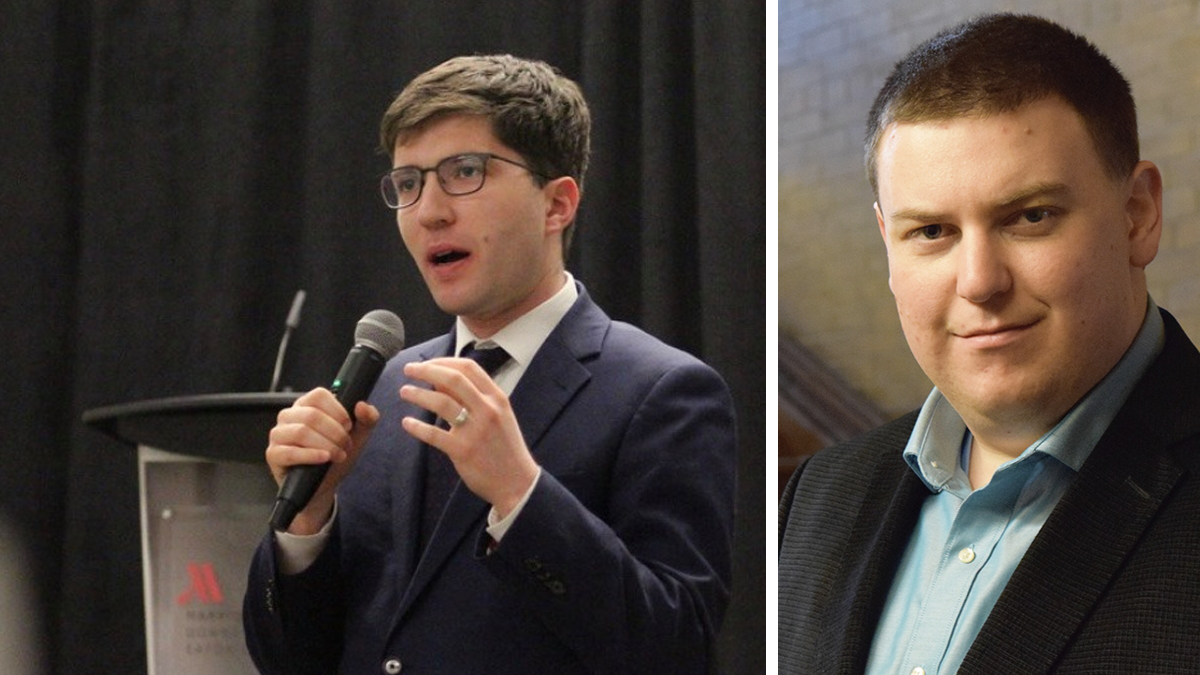 Alberta Conservative MP Garnett Genuis joined The Andrew Lawton Show to discuss a push to fix the Liberal government’s definition of “conversion therapy” in a bill that, as it’s presently worded, means even candid conversations among family members about gender and sexuality could be construed illegal.