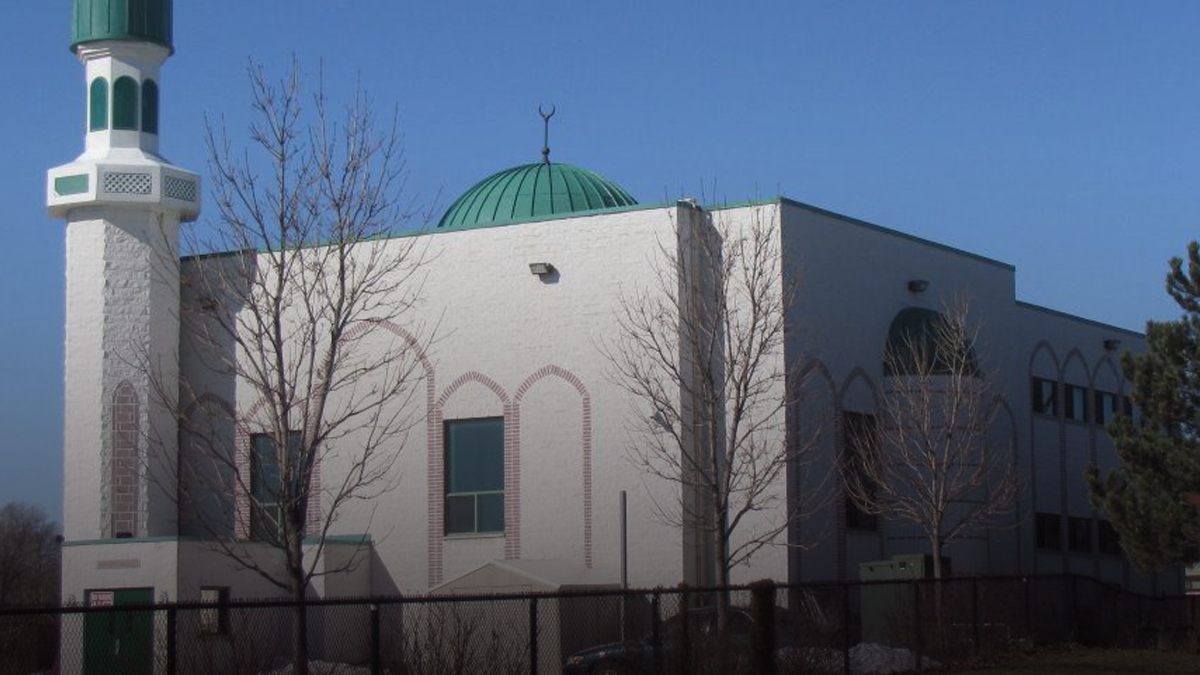 While Canada is on lockdown, left-wing activists are keeping busy by getting people fired from their jobs.

An Ontario realtor and school council chair was fired from both positions after he questioned a tweet by Brampton Mayor Patrick Brown about permitting a daily Islamic call to prayer to be broadcast publicly.

Several cities in the Greater Toronto Area have altered bylaws or granted exemptions for mosques to broadcast their Islamic call to prayer out loud.

In his now-deleted tweet, Ravi Hooda replied to the Brown’s statement asking whether the city would allow separate lanes for camels and goats or if there would be a bylaw requiring women to “cover themselves from head to toe in tents.”

Shortly after he published the remarks, a number of people flooded Hooda’s timeline accusing him of Islamophobia and calling for him to be removed from his position.

Left-wing activists with the Canadian Anti-Hate Network (CAHN) also joined in on the dogpile by publishing Hooda’s employment information.

CAHN is modelled after the controversial Southern Poverty Law Center (SPLC). They have been accused of ignoring far-left and Islamist extremism in the past.

Currently, CAHN founder Bernie Farber is involved in a lawsuit with reformed white-supremacist Elisa Hategan, who claims that he allegedly participated in appropriating her life story.

Despite apologizing for the remarks “unconditionally,” Peel District School Board and RE/MAX Canada announced that Hooda was removed from both positions.

“We do not share or support the views of Mr. Hooda. We can confirm he has been terminated and is no longer affiliated with RE/MAX,” wrote the official RE/MAX Canada twitter account.

“The Principal has begun an investigation. The individual is being removed from their role as School Council Chair and won’t be able to participate on council in any other capacity,” also claimed the official Peel District School Board Twitter account.