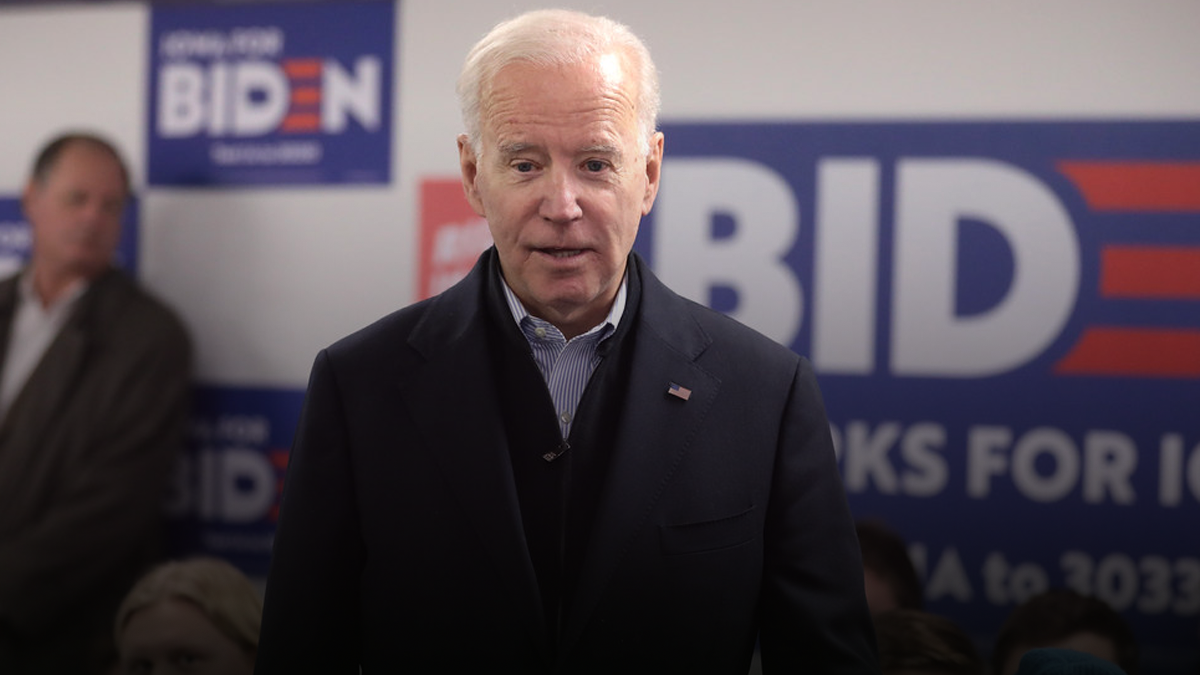 The presumptive Democratic nominee for president Joe Biden will make sure the Keystone XL pipeline does not get completed if he is elected president.

In a statement to Politico, Biden campaign policy director Stef Feldman says that Biden would cancel the Trump Administration’s approvals for the pipeline.

“Biden strongly opposed the Keystone pipeline in the last administration, stood alongside President Obama and Secretary [of State John] Kerry to reject it in 2015, and will proudly stand in the Roosevelt Room [of the White House] again as president and stop it for good by rescinding the Keystone XL pipeline permit.”

If completed, the Keystone XL pipeline would transport oil from Hardisty, Alberta, to Steele City, Nebraska, bringing around 830,000 barrels of oil a day to U.S. refineries.

The pipeline was strongly opposed by the Obama administration, as well as environmental groups which organized protests featuring Hollywood celebrities.

In March the Alberta government invested $1.5 billion into the pipeline to ensure that the project moved forward. Construction began in early April.

Last week, Alberta Premier Jason Kenney told Canadian and American business leaders that progress has already been made on the pipeline thanks to Alberta’s investment.

“We will be investing significantly more, as we emerge from the pandemic, in Alberta’s presence in the United States,” Kenney said.

“These decisions move the project off the drawing boards and into actual construction, which began a month ago — the Canada-U.S. border crossing between Saskatchewan and Montana has already been put in the ground.”

While Biden holds a lead in recent polls, the former Vice President has already been involved in a number of scandals. Most recently, Biden was accused of sexually assaulting a former White House staff member while he was serving as a senator for Delaware.

The 77-year-old Biden has also had many lapses in memory in recent months, leading many to wonder if he is fit to serve as president.