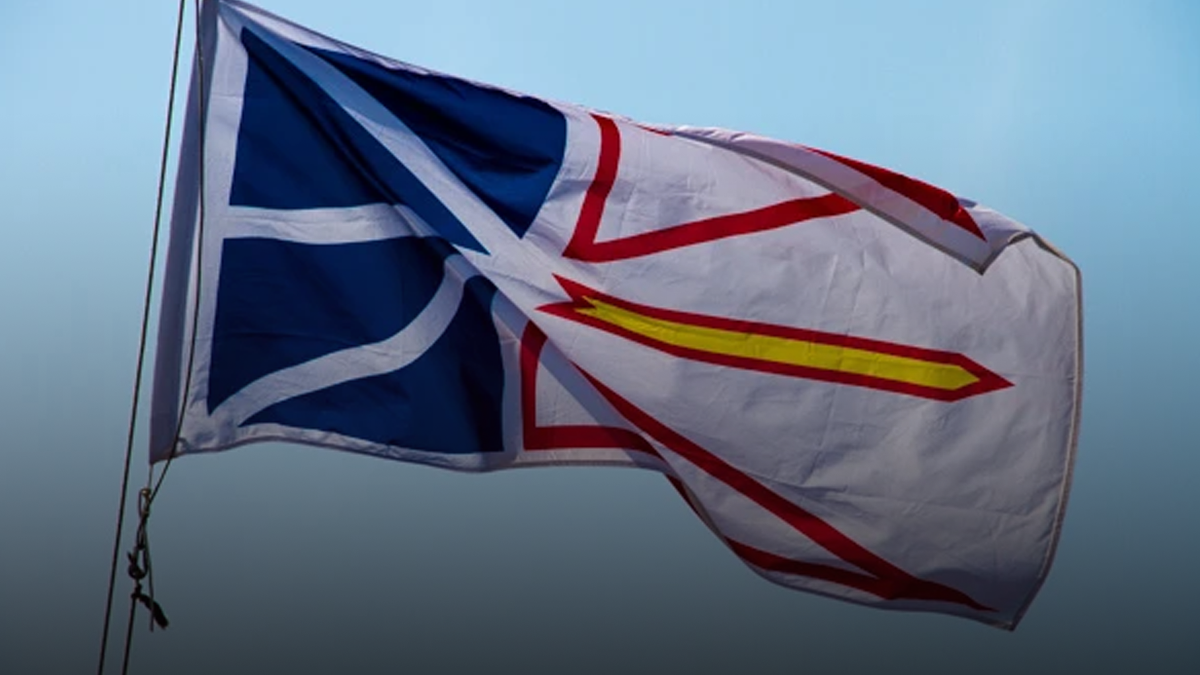 A woman who was barred from travelling to Newfoundland to attend her mother’s funeral is taking the province to court over their extreme public health measures.

On Wednesday, Nova Scotia resident Kim Taylor and the Canadian Civil Liberties Association (CCLA) filed a claim in the Newfoundland & Labrador Supreme Court, arguing that the travel ban enacted by the province to slow the spread of coronavirus violates mobility rights protected by the Canadian Charter of Rights and Freedoms.

Taylor, who was raised in Newfoundland but now lives in Nova Scotia, had applied for an exemption to the travel ban after learning her mother had died but was denied.

According to the CCLA, Taylor’s request was ultimately granted after she went public with her grievance, but not until after the funeral had already occurred.

“Ms. Taylor applied for an exemption from the Chief Medical Officer of Health and had a plan to self-isolate for fourteen days once in the province. Despite these plans, her initial application to enter the province was denied,” the CCLA said in a statement.

“Ms. Taylor sought reconsideration of the decision and, after speaking with the media and announcing plans to launch a legal challenge, her exemption was ultimately granted – but the damage was already done.”

In early May, Newfoundland & Labrador passed Bill 38, banning everyone except residents and essential workers from entering the province. The bill also empowers police to arrest and deport non-residents immediately after arrest.

The CCLA is arguing that Bill 38 violates mobility rights set out in the charter. The group also claims that this particular travel ban is not within provincial jurisdiction.

Taylor says that the goal of this legal challenge is to ensure no one has to go through the same trauma she experienced.

“The exemption ‘process’ is unfair, inconsistent and not timely,” she said.

“The purpose of bringing this challenge forward is to save others from this unfairness – especially in emotional times like grieving the loss of a loved one.”