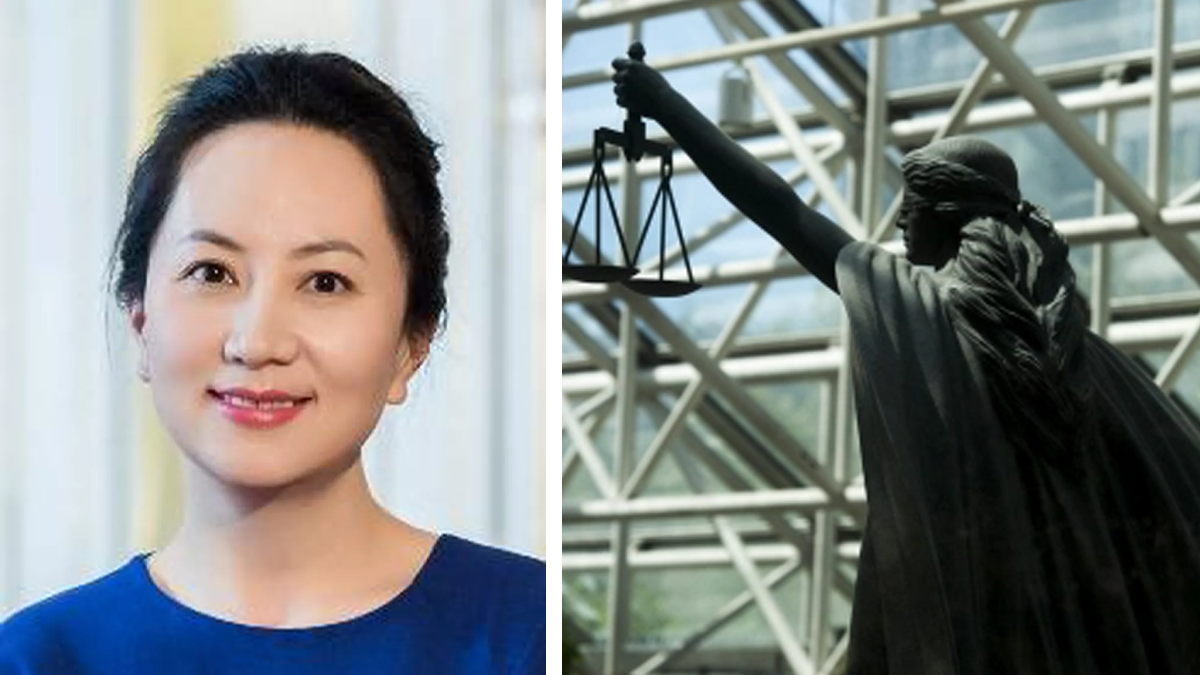 BC Supreme Court Associate Chief Justice Heather Holmes decided that Huawei CFO Meng Wanzhou’s crimes did meet the requirement of “double criminality,” meaning that the charges brought against her by the US are to be considered crimes in Canada.

US authorities are seeking to have Meng extradited over several bank and wire fraud charges related to dealings with Iran in violation of US sanctions.

The historic decision which is likely to have an explosive effect on international relations marks a break in the impasse in relations between Canada and China.

“On the question of law posed, I conclude that, as a matter of law, the double criminality requirement for extradition is capable of being met in this case.  The effects of the US sanctions may properly play a role in the double criminality analysis as part of the background or context against which the alleged conduct is examined,” wrote Holmes.

According to Rebel News reporter Sheila Gunn Reid, protestors assembled outside of the courthouse with banners and slogans condemning China’s human rights violations.

As exclusively reported on by True North Uyghur rights advocates around the world have called on the Canadian government to reject Huawei’s 5G bid for being complicit in China’s crimes against the Muslim minority in the Xinjiang region.

Advocates from the World Uyghur Congress (WUC), Lawyers for Uyghur Rights and the International Coalition to End Transplant Abuse in China (ETAC) all expressed concerns that Huawei’s 5G involvement in Canada can be used to further oppress Uyghurs at home and abroad.

The pair have been held in Chinese prisons for nearly two years and are currently being denied access to consular visits under the guise of coronavirus containment measures.

Several days prior to Holmes’ landmark decision, China threatened Canada with “continuous harm” if Meng is not immediately freed and returned to the mainland.

“The Canadian side should immediately correct its mistake, release Ms. Meng and ensure her safe return to China at an early date so as to avoid any continuous harm to China-Canada relations,” said Chinese Foreign Ministry spokesman Zhao Lijian.

“The U.S. and Canada abused their bilateral extradition treaty and arbitrarily took compulsory measures against a Chinese citizen without cause.”

Over the weekend, Meng got together with “family and friends” for a cheery photo shoot on the steps of the BC Supreme Court.

The unusual publicity stunt involved Meng posing with several people who showed peace signs and thumbs up. Among those in the crowd was Huawei VP Vincent Peng.