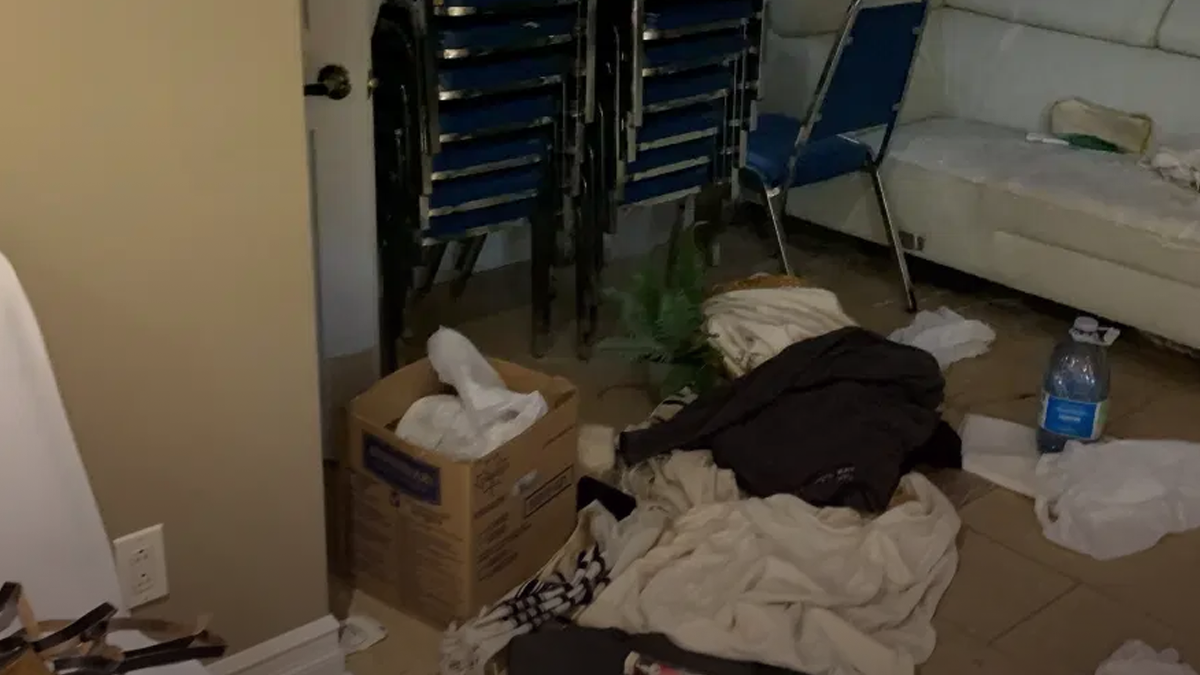 The most recent act of vandalism against a synagogue in Canada saw extensive damage to both the building and its sacred artifacts.

On Wednesday, congregant Ralph Amar stopped by Sepharade Kol Yehouda in Côte St-Luc, Que. to pick up some items for a burial ceremony. What he saw was that the synagogue had been ransacked.

“This is…most heinous, in terms of how it was done,” Amar told CTV News.

“To throw religious items in the washroom is beyond any explanation.”

The Torah had been cut up and thrown in the toilet, several artifacts had been broken and anti-semitic graffiti had been painted on the walls.

It’s unclear when the ransacking took place as no one had been able to enter the building since March. Sepharade Kol Yehouda, like other religious institutions in Canada, had been ordered to close at the beginning of the coronavirus pandemic.

Côte St-Luc is a small on-island suburb of Montreal with a large Jewish community.

B’nai Brith called the vandalism “one of the worst such incidents to take place in Canada in years,” adding that the event is even more offensive as Jews are now celebrating Shavuot.

“This disgusting act of anti-Semitism comes on the eve of our holiday of Shavuot, a celebration of the Jews receiving the Torah, especially the Ten Commandments,” said B’nai Brith Canada CEO Michael Mostyn.

B’nai Brith is also calling on police to inspect other Montreal synagogues to make sure no other acts of vandalism have occurred.

Sepharade Kol Yehouda is just one of several synagogues in Canada to be vandalized and desecrated in the last year.

Synagogues in Hamilton and York Region were also vandalized in 2019.

Out of all religious groups in Canada, Jews are the most likely to be victims of a hate crime. In 2018 there were twice as many hate crimes committed against Jews than Muslims.

“We are shocked and outraged,” she said.

“It’s a kind of betrayal that we never thought we’d go through.”