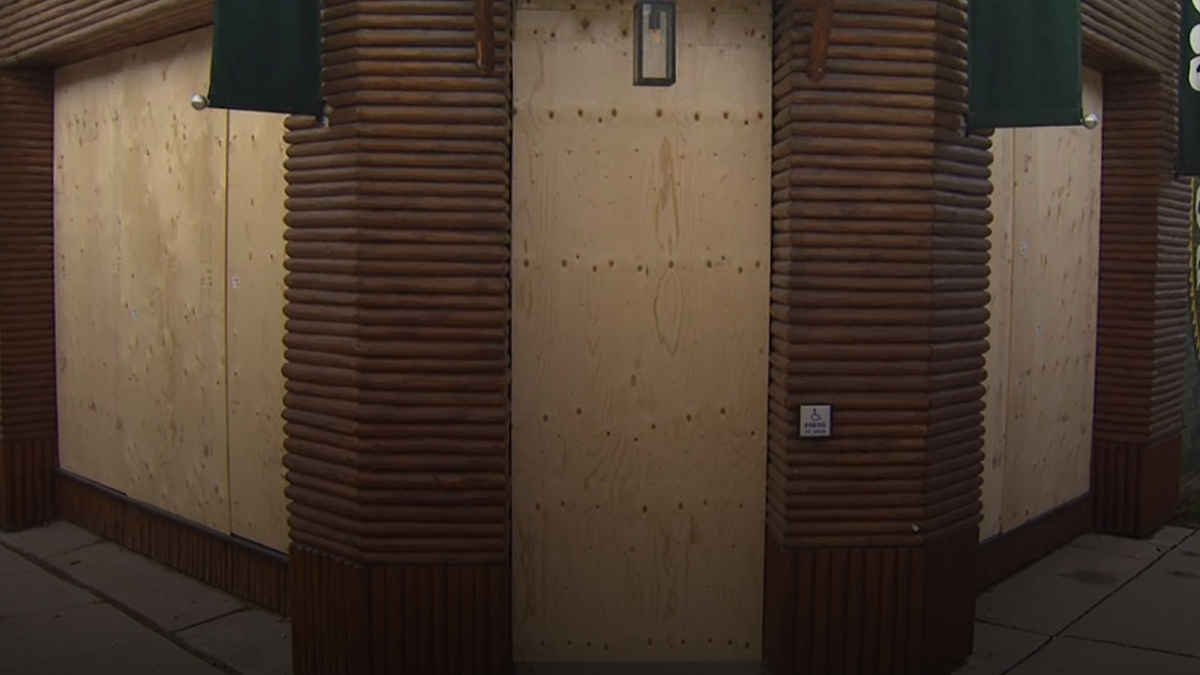 According to the Toronto Sun, rumours have circulated on social media that another bout of protests is scheduled for June 6.

In response to the violence witnessed across the US and in Montreal, Toronto businesses are taking preemptive steps to protect themselves.

Pictures are circulating online of Hudson’s Bay stores installing plywood over their storefronts. Meanwhile, the owner of the Eaton Centre, Cadillac Fairview, has increased the level of security at its shopping centres.

“Since mall access has been restricted to only essential services (as of early April) and retailers with an exterior entrance for in-store shopping or curbside pickup, we have implemented additional safety measures around the perimeter of all of our shopping centres in Ontario,” spokesperson Janine Ramparas told the Toronto Sun.

“That said, we did not make any changes to storefronts.”

Nordstrom on Yonge St. also temporarily shut down on Monday after being “impacted” by weekend gatherings.

“Some of our stores were impacted by gatherings in our cities this weekend, and we wanted to take the time to assess the damage, repair and reopen those stores so we can continue serving customers as soon as possible,” Nordstrom told the Toronto Sun.

“Thankfully, none of our employees were injured in these events … Windows and merchandise can be replaced. Tremendous change is needed to address the issues facing black people in our country today.”

Toronto’s Winners and HomeSense locations have also confirmed that they have installed plywood to protect their properties.