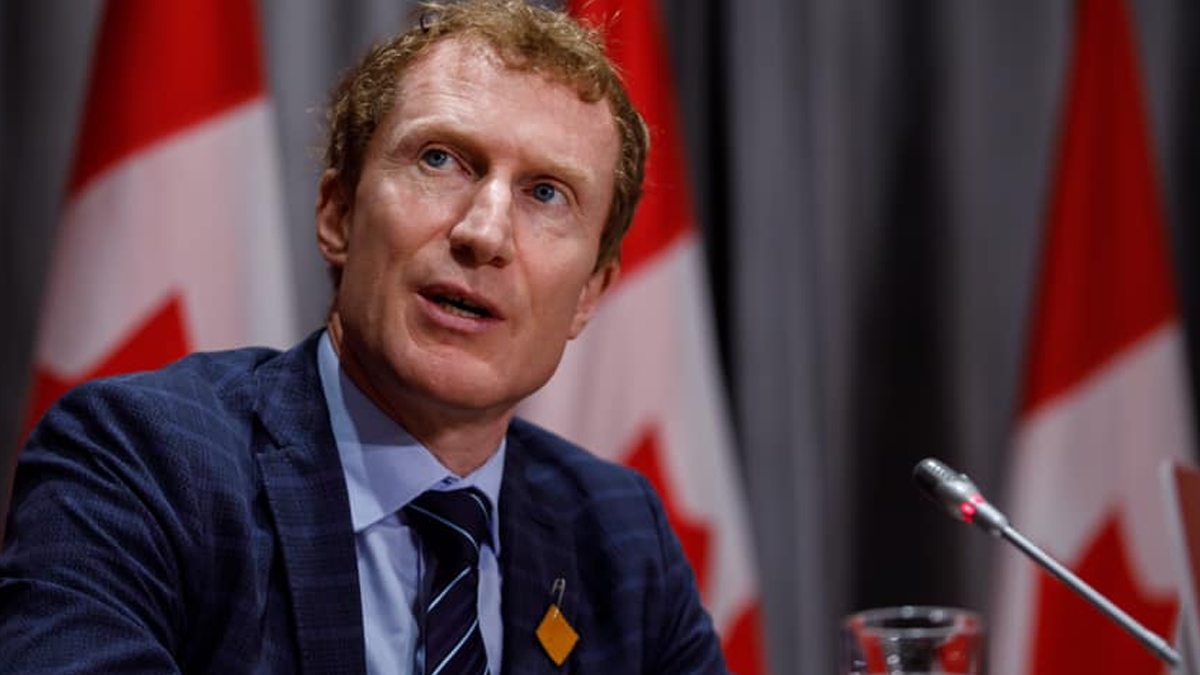 An Elections Canada investigation has let Indigenous Services Minister Marc Miller off the hook after failing to report donors at a fundraising event in the US prior to the 2019 election.

Although Miller registered the fundraiser, none of the 27 donors listed on the campaign return had a home address in the US city.

Earlier this year, Elections Canada confirmed that it had begun an audit on Miller’s alleged failure to properly report the donations.

Despite claiming that they had thoroughly investigated Miller’s fundraising discrepancies, Blacklock’s Reporter confirmed that they didn’t even interview the cabinet minister.

“We found no information to suggest the individuals who made contributions to Mr. Miller’s campaign through the association were not Canadian citizens or permanent residents of Canada,” claimed Elections Canada.

As reported on exclusively by True North founder Candice Malcolm, one of the fundraiser’s organizers was former senior aide to Hillary Clinton Justin Cooper.

Cooper’s work for Clinton involved setting up her ill-fated email server while she was the Secretary of State. Cooper set up the server which was eventually leaked despite not having any prior experience working in the field of cybersecurity.

Throughout Miller’s debacle, the Liberal government defended the minister’s actions alleging that all proper channels had been followed.

“All aspects of the law were faithfully adhered to and any insinuation, implication or suspicions otherwise with regard to Minister Miller are wholly and utterly unfounded,” said Government Representative in the Senate Marc Gold on February 27.