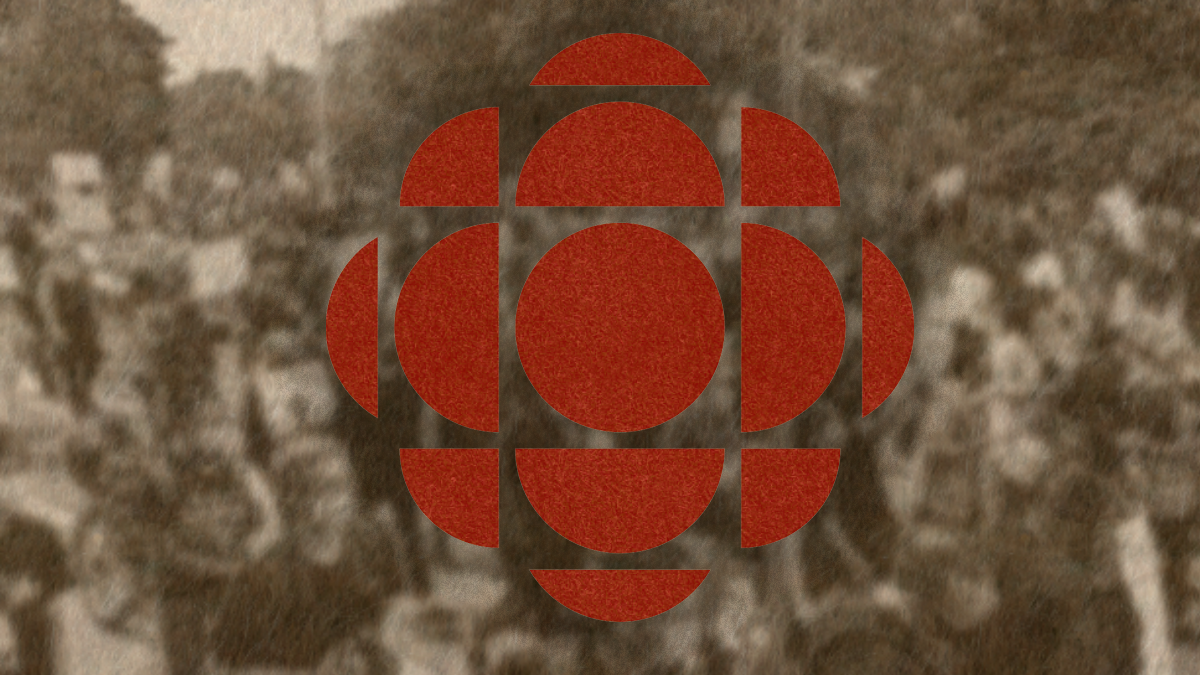 Canada’s state broadcaster has announced a number of steps to deal with what it says is “systemic racism” within its ranks.

CBC said in a statement Tuesday it would be working to “accelerate progress” on its Diversity and Inclusion Plan, citing “troubling” stories from employees who have reported being affected by racism both personally and professionally while working at CBC.

The directive sets out a hiring quota for senior positions as well as a target to retain and promote more minorities and people with disabilities.

The policy also makes unconscious bias training mandatory for people in senior management and leadership rules, and available upon request to any employee in the organization.

CBC says these changes have come about through the broadcaster’s Diversity and Inclusion Working Group, a task force established in December with a mandate to “accelerate change in the areas of representation and workplace culture.”

CBC staff members have been breaking rank with the broadcaster in recent weeks to criticize the workplace racial environment. A Canadaland podcast reported employees have spoken of being referred to as “tokens” or feeling “invisible” at CBC.

Long-time CBC personality Wendy Mesley was suspended from hosting duties for using a “word that should never be used” in a staff meeting while quoting a potential panelist for a story on the Black Lives Matter protests and racial inequality.

CBC’s president and CEO Catherine Tait said unequivocally Tuesday that systemic racism exists is widespread across Canada, and CBC is no exception.

“We recognize that systemic racism exists in Canada and within many of its institutions, including its national public broadcaster,” Tait said. “We are committed to combating racism in all its forms, to removing structural barriers and practices that result in discrimination at CBC/Radio-Canada, and to improving our workplace culture in tangible, concrete ways.”

Tait said CBC will “intensify the transformation of our organization” in light of recent events.

The crown corporation will utilize a diversity and inclusion fund to provide internship and development opportunities to “employment equity-seeking groups.”

The plan will not just influence hiring and promotions, but also content, the broadcaster said. This will be achieved in part by a commitment to ensure a “person from a diverse background” is in a decision-making creative role on every scripted and factual program, even those commissioned from other production companies, within the next five years.

Training in unconscious, or implicit, bias has been widely panned – even by proponents of workplace diversity – as ineffective.

A 2009 review of nearly 1,000 prejudice reduction studies found no evidence that unconscious bias training has any effect at mitigating racism. In fact, several studies have shown that it can have a negative effect.

“Instructions to suppress negative stereotypes often have the opposite effect, and prejudice reduction programs are much more effective when people are already open-minded, altruistic, and concerned about their prejudices to begin with,” wrote University College London and Columbia University professor Tomas Chamorro-Premuzic in Bloomberg.