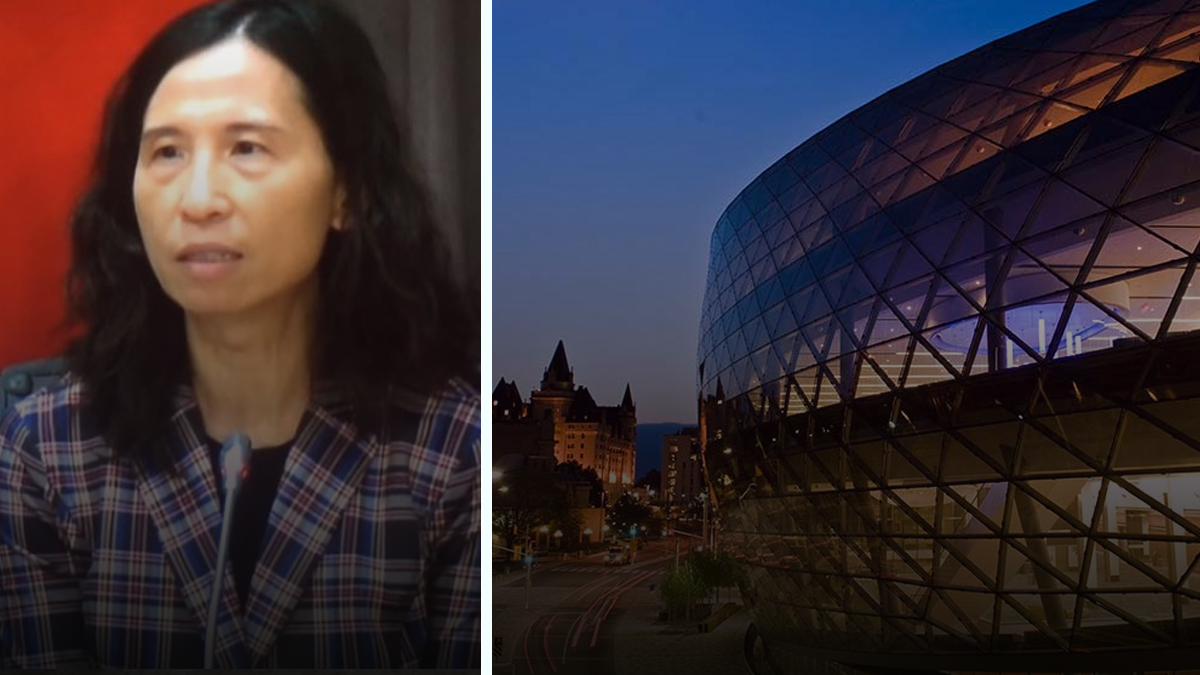 The Public Health Agency of Canada spent over $300,000 to book a conference after the coronavirus officially became a global pandemic.

According to Blacklock’s Reporter, the Public Health Agency of Canada spent $319,167 on space in the Ottawa Convention Centre on March 12th. The World Health Organization declared that coronavirus was a global pandemic on March 11th.

On the same day, Chief Public Health Officer Dr. Theresa Tam told Canadians to prepare themselves for a pandemic.

“Now is the time for organizers to be cancelling, postponing or modifying events where many people gather,” Dr. Tam said.

“This includes concerts, conferences, large social or religious gatherings. We need to help prevent transmission of the virus.”

Public Health Agency Spokeswoman Natalie Mohamed told Blacklock’s that the agency is trying to reschedule the conference, but taxpayers will not be getting their money back.

“The meeting in question was the biannual Canadian Immunization Conference. The process to award the contract and pay the deposit was already underway when the pandemic was declared,” she said.

“The payment is a non-refundable deposit. We are in discussions with the vendor to renegotiate dates.”

Among some of the sessions that were going to be held for delegates included “public relations services”, “event planning and management” and “radio and television analysis.”

Included in the bill was $28,250 for conference space at an Ottawa-area ski hill.

Government officials have contradicted themselves multiple times when providing public health advice during the coronavirus pandemic.

Government officials repeatedly said that closing Canada’s borders would be ineffective at slowing the spread of coronavirus. Canada later joined with most countries and closed its border in late March.

In early June Dr. Theresa Tam approved of Canadians gathering to protest the death of America George Floyd despite telling Canadians for months that public gatherings were too risky during the coronavirus pandemic.

Police have given out excessive fines to people gathering in public for non-protest reasons, including threatening a pastor with arrest for holding a drive-in church service.