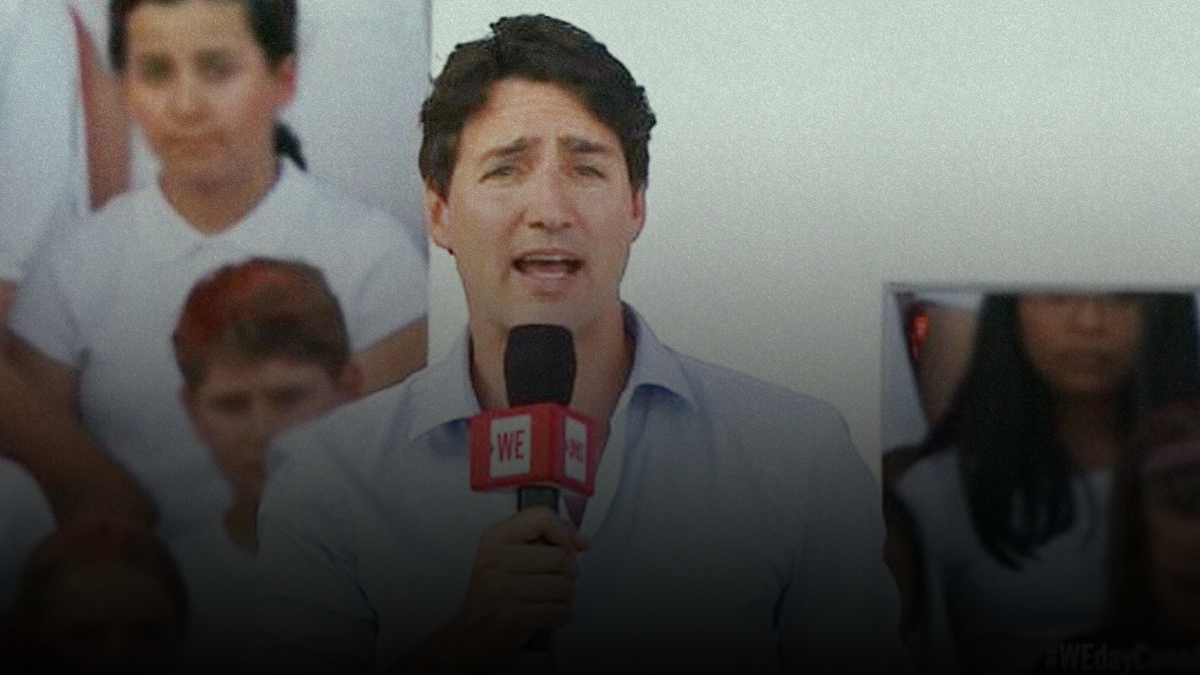 The House of Commons Government Operations committee has voted to investigate all dealings between the Trudeau government and WE Charity.

According to Blacklock’s Reporter, committee members felt that they had a moral duty to investigate allegations of cronyism between the government, the charity and the prime minister’s family.

“Feedback is coming from constituents telling me we owe it to the public to do this study and push forward.”

The vote was unanimous, with the five Liberal MPs on the committee all voting to open a probe that may implicate the government.

The vote came on the same day that it was revealed that Justin Trudeau’s mother, brother and wife have all been paid for work done for WE Charity in the past.

The Prime Minister’s mother Margaret Trudeau received $312,000 and his brother Alexandre received $40,000 by WE Charity and a sister organization.

The Trudeau government had given WE Charity a $912 million sole-source to administer the Canada Student Service Grant program in June.

On Friday, it was revealed that Finance Minister Bill Morneau also has extensive ties to the charity. The Minister’s daughter Clare Morneau spoke at WE Day Ottawa in 2016 when she was 17 years old and another daughter is currently an employee of the charity.

WE Charity decided to withdraw from the contract last week when the deal faced public backlash.

The committee agreed to investigate all dealings with the charity, including the $5.4 million in grants they have received since 2017. The committee will also summon members of cabinet for questioning.

The probe by the committee is just one of several investigations into the connections between the government and WE Charity.

On July 7, the Finance committee voted to hold their own hearings on the contract between WE Charity and the government.

Last week Ethics Commissioner Mario Dion confirmed that he would be opening his own ethics investigation into the prime minister’s dealings with the charity. This is Justin Trudeau’s sixth investigation since taking office.

On Friday, the Conservative Party of Canada demanded a criminal investigation into the matter.