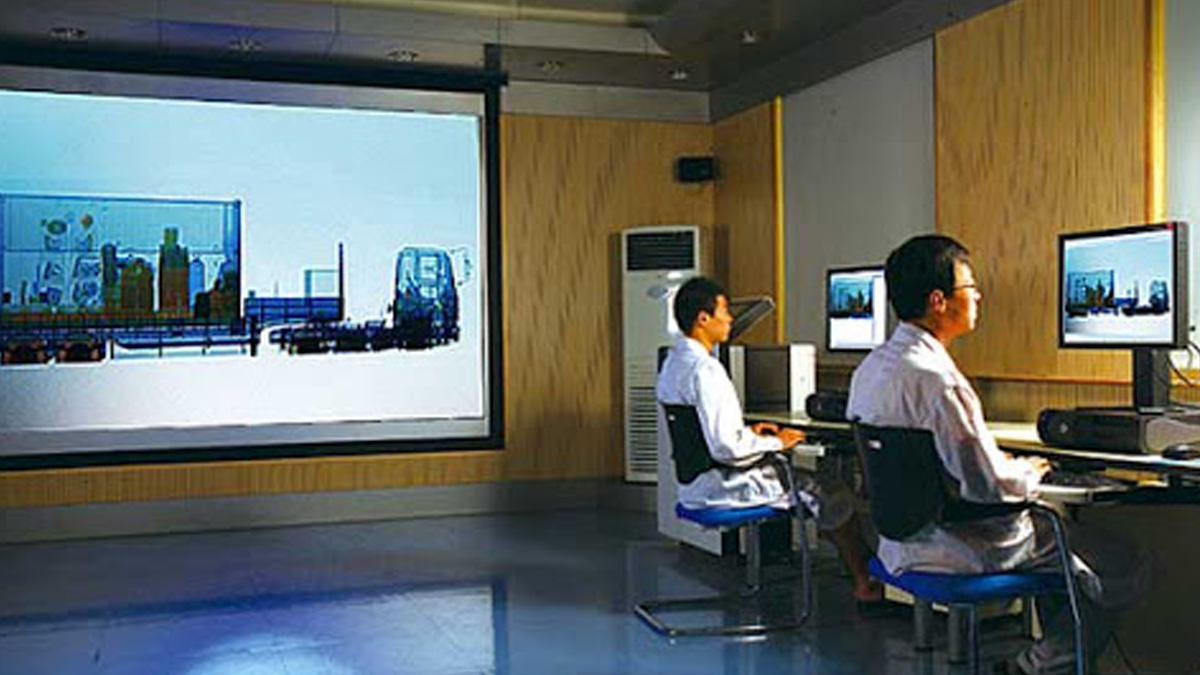 A Chinese state-owned company was awarded a $6.8 million contract from the Canadian government to provide security equipment to Canadian embassies.

On Thursday, it became public that Nuctech will be providing X-ray machines to 170 embassies, consulates and high commissions around the world, as well as the machines’ installation and software.

Nuctech was founded by the son of a former Chinese president General Secretary of the Chinese Communist Party and is owned by the Chinese government.

The firm is nicknamed the “Huawei of airport security.”

In a statement to Global News, Foreign Affairs Minister François-Philippe Champagne said the deal has not been finalized and will be reviewed.

“We are currently looking into the offer with Nuctech Company to provide some security screening equipment in our missions abroad,” he said.

“In addition, I have today directed GAC officials to review our purchasing practices when it comes to security equipment and to continue reviewing the security of our missions around the world.”

Critics argue that the Chinese-owned firms have an unfair advantage because they are subsidized by the Chinese regime, allowing them to offer products at lower prices.

“The problem of competing with state-owned companies is very difficult,” he said.

“There are long-term implications for Western economies.”

Nuctech has a history of controversy. In 2009, the firm was caught bribing officials in Namibia to secure a contract, and earlier this year a report by the Government of the Philippines determined that X-ray machines the Filipinos bought from Nuctech were overpriced and poor quality.

Canada has made deals with several Chinese state-owned companies.

Further, the future of Chinese telecommunications giant Huawei’s role in Canada’s 5G network has yet to be decided by the Trudeau government. 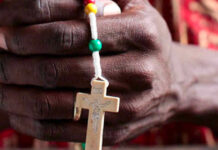