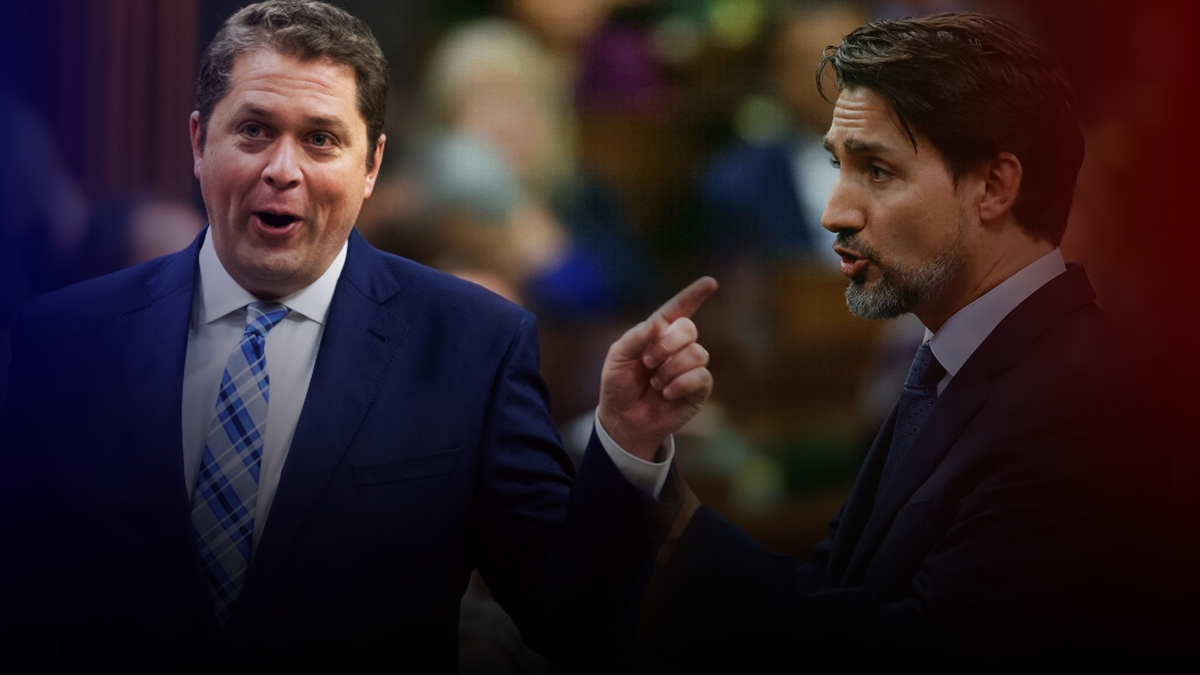 Conservative leader Andrew Scheer has condemned Prime Minister Justin Trudeau for taking a personal day rather than answer questions from the opposition.

Trudeau’s official itinerary for Monday listed only that it was a “personal” day.

“Justin Trudeau picked today – he could’ve picked any day he liked… He picked today to come back and debate this bill and also to participate in Question Period, and then he decided to take a personal day,” Scheer said in response to a question from True North’s Andrew Lawton.

“Completely unacceptable that he doesn’t show up for work on the day he chose. It’s an insult to Canadians who have very serious questions about the WE scandal.”

After Question Period Scheer called for a special emergency debate on the WE scandal.

“This is clearly a matter in the public interest, this is something that we were looking forward to questioning the prime minister on today. He said last week that he would be in the house to answer these questions,” he said to Speaker Anthony Rota.

Since the last time the House of Commons sat it was revealed that the prime minister’s mother and brother had been paid hundreds of thousands of dollars by WE Charity over the past few years.

Earlier this year WE Charity was given a $912 million contract by cabinet. Trudeau did not recuse himself from the discussions despite his family’s WE connections.

WE’s co-founder has said that the prime minister’s office reached out to personally offer him the contract, though Trudeau has since disputed that claim.

Scheer went on to say that Liberal MPs will be showing Canadians that they approve of corruption if they do not speak out against the prime minister.

“If they allow him to continue, if they don’t demand that he resign, then they are telling Canadians that they are comfortable with his corruption,” he said.

“Each and every one of them has a choice to make. It’s either corruption or incompetence. Which is it?”