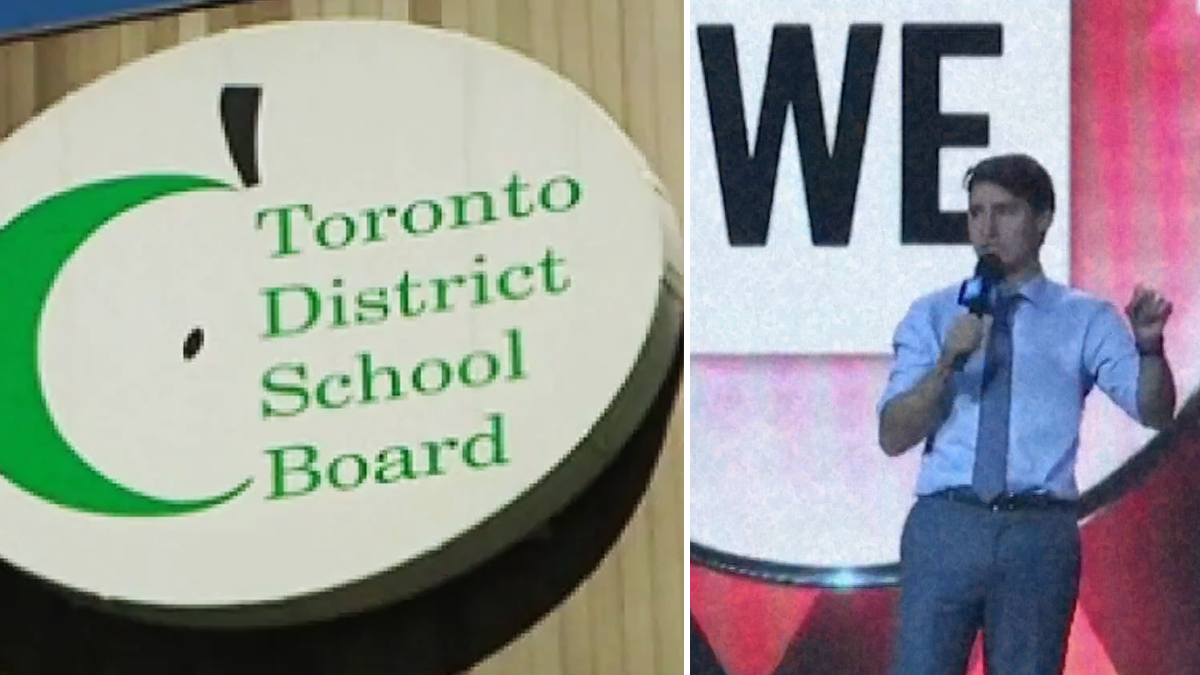 The Toronto District School Board (TDSB) is reconsidering its relationship with WE Charity amid allegations that the charity was handpicked to manage a $912 million fund while having close connections with the Trudeau family.

According to True North fellow Anthony Furey, the TDSB may not continue relations with WE Charity after their current agreement ends.

“There will be a review and evaluation of the partnership before our current partnership agreement ends in February, 2021 and before any decision to continue with the partnership is made,” TDSB Spokesperson Shari Schwartz-Maltz said.

WE Charity claims to be partnered with 7000 schools across Canada with the goal of creating a “revolution in education, working to bring service-learning into every classroom.”

The TDSB has had a longstanding relationship with WE, in which WE would host assemblies, create in-school clubs and even produce curriculum.

The TDSB partnered with WE to develop a program that would train youth and equip educators and students about service-learning.

“WE Charity developed a comprehensive curriculum, a student guide, called Take Action: A Guide to Active Citizenship, offered hands-on leadership workshops in schools, professional development training programs for educators, and celebrated and recognized the service actions of young people at WE Day events,” says WE.

Earlier this year, the Trudeau government selected WE to administer the $912 million Canada Student Service Grant program. After allegations of cronyism, the agreement was cancelled.

Through the deal, WE would have pocketed up to $43 million. WE also created hundreds of positions within its own organization.

Earlier in July, it was revealed that members of Prime Minister Justin Trudeau’s family had been paid for work done for WE for the past several years. Margaret Trudeau was paid $312,000 for speaking gigs.