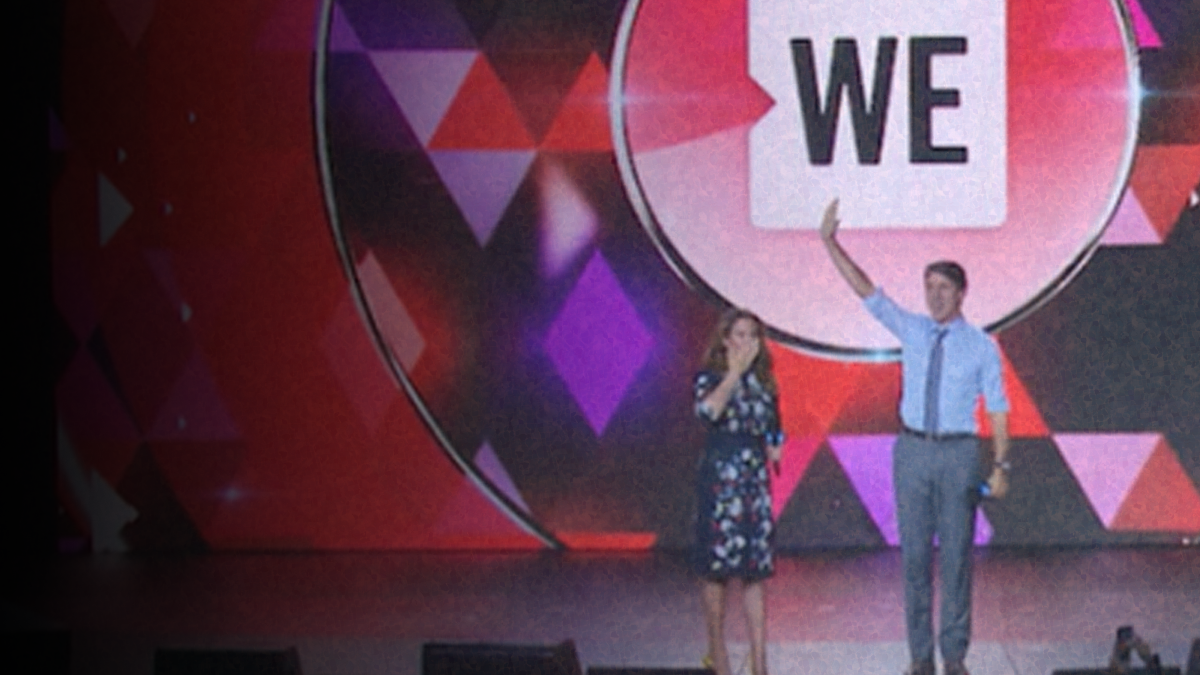 Nearly half of Canadians believe there should be another election if Prime Minister Justin Trudeau is found guilty of breaking ethics laws a third time.

According to the latest Leger online poll, 49% of Canadians think that an election should be called if Ethics Commissioner Mario Dion declares Trudeau broke the ethics code.

The poll also found that 49% of Canadians say that the WE Charity scandal has worsened their opinion of the prime minister.

“To me these are numbers that will certainly worry or concern the Liberals at this moment because even though it’s in the summer, this is raising a lot of eyebrows,” Leger executive vice-president Christian Bourque told the Canadian Press.

The poll was conducted between July 31 to Aug 2, shortly after the prime minister and his Chief of Staff Katie Telford appeared before the Finance committee to testify regarding their involvement in the scandal.

During his testimony, Trudeau skirted responsibility for his actions, denying that he had sought to advance the interests of his family when awarding the charity a $900 million contract to oversee a federal student service grant.

Several members of Trudeau’s family including his wife, brother and mother have financial and professional relations with WE Charity. Earlier testimony by WE co-founders Craig and Marc Keilburger revealed that Trudeau’s mother, Margaret Trudeau, had been compensated a whopping $479,944 by the group for various expenses and speaking engagements.

Among those also implicated in the scandal was Liberal Finance Minister Bill Morneau, who had apologized for accepting trips to Kenya and Ecuador on the WE’s dime.