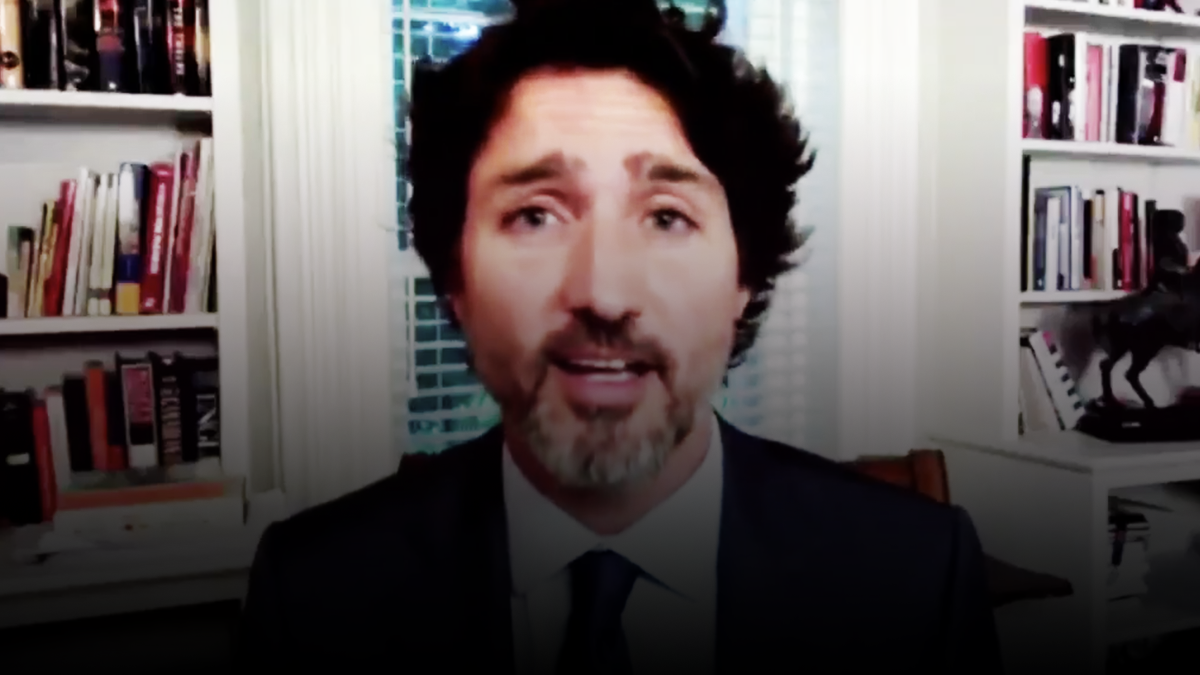 During his testimony before the Standing Committee on Finance, Prime Minister Trudeau maintained that WE Charity did not receive any preferential treatment in the government’s decision to award a sole-source contract to the organization to oversee a $912 million federal student grant.

Trudeau insisted that Canada’s civil service was responsible for the decision.

The prime minister also denied having a personal friendship with WE Charity founders Marc and Craig Kielburger.

In the historic inquiry, committee members grilled the prime minister over his personal and financial ties to WE Charity.

Trudeau and his Chief of Staff Katie Telford appeared before the committee in separate meetings.

The decision to increase the length of the prime minister’s appearance was made late Wednesday evening after opposition MPs voted to extend the testimony by two hours.

Thursday’s testimonies come shortly after the Kielburgers appeared before the committee to answer questions regarding their involvement in the scandal.

During their testimony, the pair disclosed that the prime minister’s mother Margaret Trudeau had received additional reimbursement for $167,944 from the charity over several speaking engagements. The sum brings the total monetary compensation that Mrs. Trudeau received up to a shocking $479,944.

When pressed on the total amount of money the Trudeau family received from WE by Conservative MP and Committee Vice-Chair Pierre Poilievre, Trudeau failed to provide a dollar value.

“My mother and my brother are professionals in their own right who have engagements and have for many, many years, with many different organizations across the country, and I don’t have the details of their work experiences or expenses,” Trudeau said.

Among others who have been implicated in the ethics scandal is Liberal Finance Minister Bill Morneau, who accepted free trips from the organization to Kenya and Ecuador.

Morneau has since paid WE Charity $41,366 in reimbursements for the trips and has issued several public apologies for the incident.

Trudeau’s approval ratings have taken a hit since the scandal broke. According to the latest Angus Reid Institute poll, approval for the prime minister fell by six points to 44% approval.

If found guilty of breaking ethics laws, the WE Charity scandal would be Trudeau’s third ethics violation while serving as Canada’s prime minister.

In 2017, Trudeau was first found guilty of ethics violations for accepting a paid vacation to a private island owned by the Aga Khan.

Then again in 2019, Ethics Commissioner Mario Dion ruled that Trudeau had broken ethics laws a second time after attempting to pressure former Attorney General Jody Wilson-Raybould to intervene in the criminal prosecution of SNC-Lavalin.