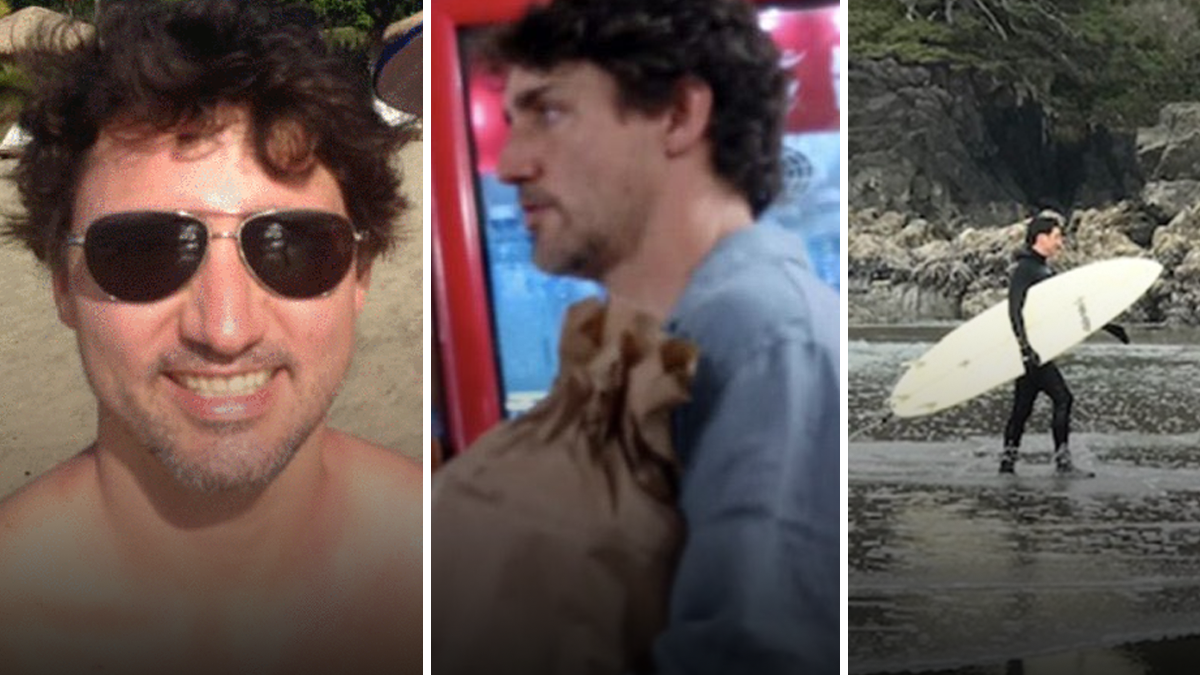 Prime Minister Justin Trudeau likes to spend a significant chunk of the year taking personal days according to a count of his publicly available itineraries.

Each individual itinerary dating from January 1, 2019 to August 13th, 2020 was checked to achieve this count. All itineraries which noted the term “personal” in their descriptions were included in the final totals. Personal days that fell on weekends and holidays were also included in the count.

On a month by month basis, Trudeau takes approximately seven personal days a month on average. The highest number of personal days for one individual month during this period was in December 2019, where his itinerary noted 17 personal days, followed by July 2019 which came in a close second with 13 days off.

In terms of where the prime minister preferred to spend his time off over the past two years, Ottawa, Ontario is at the top of the list, followed by Costa Rica, where he spent a lengthy Christmas and New Years holiday earlier this year.

The general location of “British Columbia” was the third most frequent destination for Trudeau, however, when taking into account visits to Whistler and Vancouver, BC would surpass Costa Rica as Trudeau’s second favourite vacation destination.

True North reached out to the Prime Minister’s Office for comment on why Trudeau feels the need to spend such a significant chunk of the year away from work, but did not receive a reply by the time this article was published.

Most recently, the prime minister’s RCMP security detachment was spotted at the popular Ontario cottage destination, Pointe au Baril. However, Trudeau’s itinerary at the time listed his location as being in Ottawa.

It wasn’t until reports of the prime minister’s whereabouts emerged that the location of the vacationing Trudeau was updated by the PMO.

According to a report by Toronto Sun columnist Brian Lilley, the Prime Minister’s Office confirmed to him that Trudeau was vacationing with his family in Ontario and staying at a “kind of an Airbnb.”

“The prime minister is taking some time off with his family in Ontario and Quebec,” Trudeau’s press secretary Alex Wellstead told Lilley.