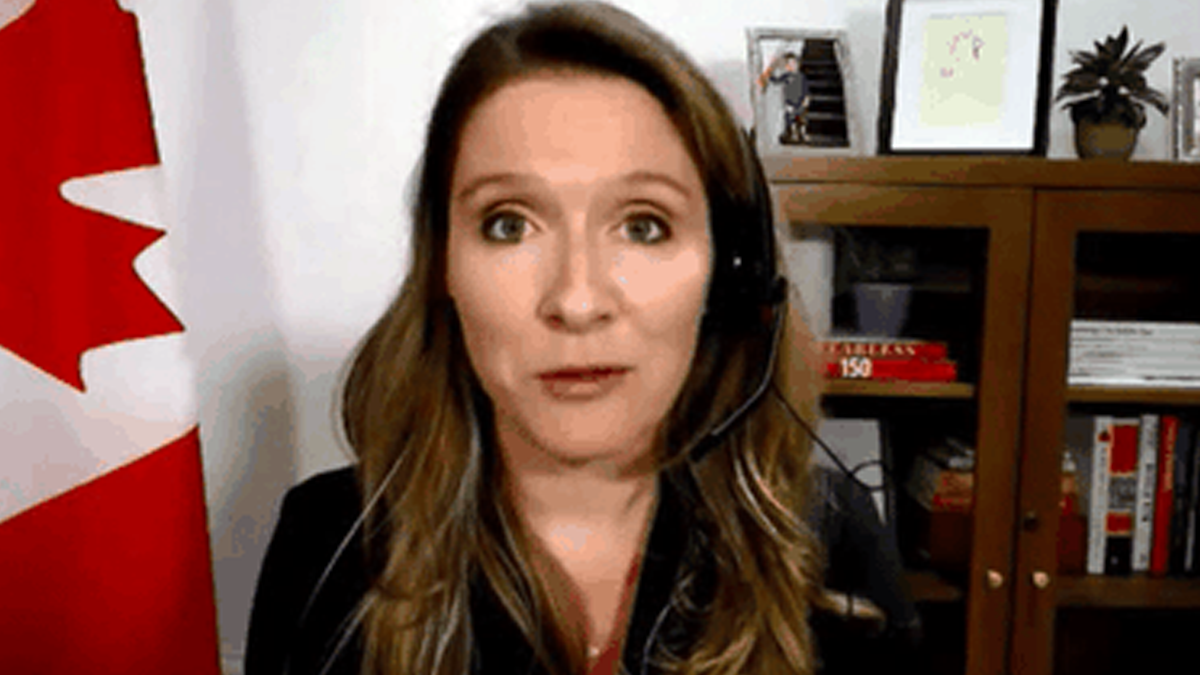 The husband of Prime Minister Justin Trudeau’s chief of staff lobbied the government to change emergency coronavirus funding to benefit his company.

According to Vice, the Senior Vice-President of the mortgage firm MCAP Rob Silver met with ex-finance minister Bill Morneau to propose a change to the Canada Emergency Wage Subsidy (CEWS).

Silver is married to Katie Telford, who has served as Chief of Staff to the prime minister since 2015.

Anonymous sources told Vice that Silver went so far as to propose specific wording of the changes, adding that the change would have benefitted few companies other than MCAP.

Silver, who is not a registered lobbyist, reportedly made Morneau’s former staff “very uncomfortable” with his attempts to influence government decisions. Silver’s proposal was ultimately not accepted by Morneau.

In a statement to the National Post, MCAP did not deny the claims against them but says they strive to follow Canada’s lobbying rules.

“MCAP, through counsel, consulted with Canada’s Lobbying Commissioner in January to establish proper screens and protocols around any engagement with government. MCAP and its employees and officers have strictly complied with the letter and spirit of this guidance and all applicable laws,” an MCAP spokesperson said.

The Lobbying Act requires that groups which have employees “whose duties is to communicate with public office holders,” are required to register as lobbyists.

Failure to follow the Lobbying Act could result in fines of up to $200,000 or up to two years in jail.

Earlier this month, it was revealed that Silver’s firm received an $84 million contract from the Trudeau government to manage the Canada Emergency Commercial Rent Assistance Program (CECRA). The CECRA contract was similar to the one the government made with WE.

The PMO and Morneau’s office confirmed to the National Post that Silver had reached out to them but refused to give details on what was discussed.

For both CECRA and CEWS, the PMO says Telford subjected herself to a voluntary conflict of interest screen.

“Ms. Telford has not been involved in any discussions related to MCAP. The Prime Minister’s Office takes all its obligations regarding ethics very seriously & follows the rules. Any questions about MCAP or any other company should be directed to that company,” the PMO said.