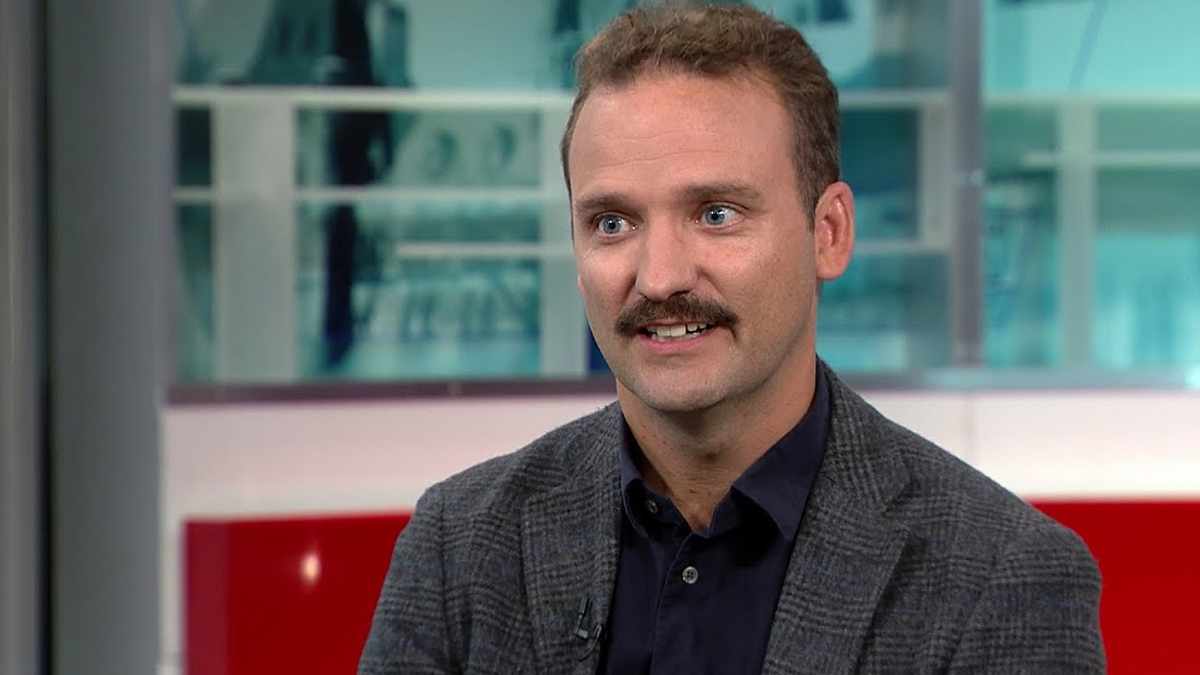 In June, WE co-founder Craig Kielburger defended that payments, calling them a standard practice for the organization.

“Many groups do this,” he said.

“This was something where the practice was in place not to pay individuals to go on the We Day stage to be clear, but for auxiliary events that took place in various cities, often five or six events per time, where speakers were brought in.”

Alexandre Trudeau, along with the prime minister’s mother Margaret Trudeau, have received thousands from WE over the years in both speaking gigs and expenses covered.

The connections between WE and the Trudeau family were subject to criticism when the Trudeau government awarded WE a $912 million contract earlier this year. From the arrangement, WE would have profited $43.5 million.

WE originally denied that they had ever paid Trudeau family members.

While WE now says they should have been more forthcoming, Kielburger claims that the Trudeaus weren’t booked due to their connections to the prime minister.

“I would say those factors may have increased her brand recognition to the general public, but sir, we hired her as one of the most known mental health advocates,” Kielburger replied.

The prime minister’s wife Sophie Grégoire Trudeau is also serving as a “WE ambassador and ally” and a podcast host.

Last week, the RCMP confirmed that they are “examining” the Trudeau government’s decision to offer WE the $912 million contract to administer a student service grant.