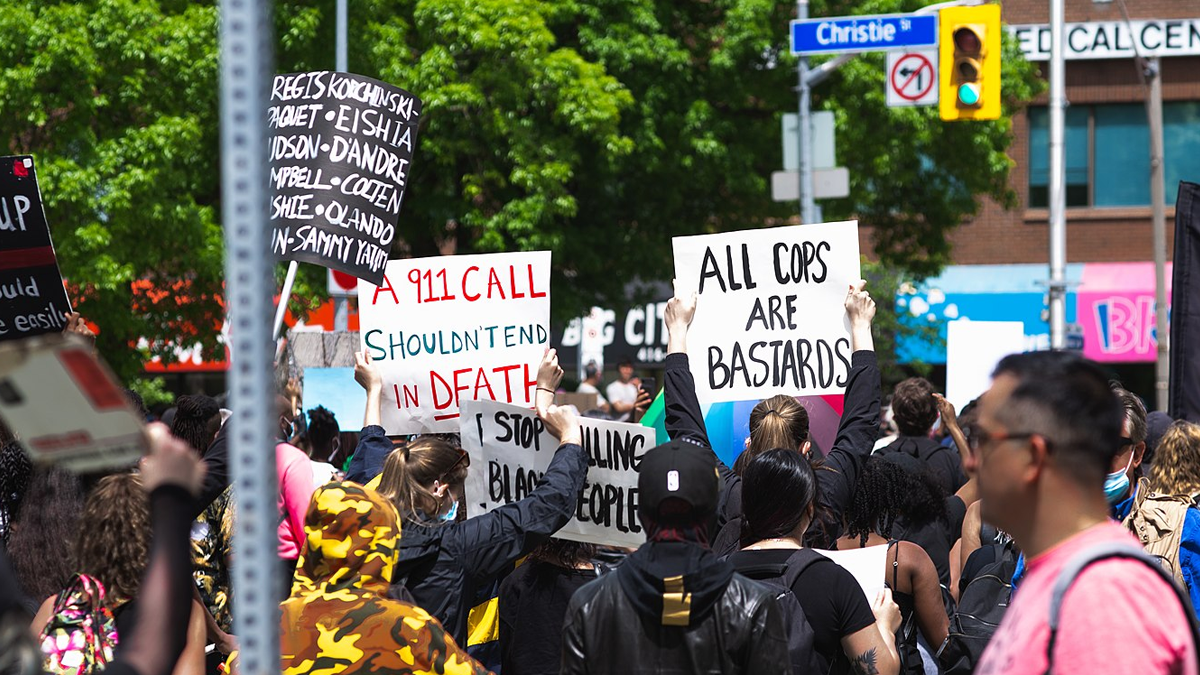 Black Lives Matter Toronto co-founder Rodney Diverlus has called for Ontario’s Special Investigations Unit (SIU) to be defunded after it ruled that there was no wrongdoing on behalf of police officers in the death of Regis Korchinski-Paquet.

“Same script, same story. We’ve been calling for SIU reforms for a decade now because this is repeatedly their interpretation of accountability. 95% of cases result in families & communities that are left with no answers; no justice! The days of reform are sooo [sic] done. Defund SIU!” tweeted Diverlus shortly after the ruling was announced.

29-year-old Korchinski-Paquet tragically fell to her death after police responded to a call by her mother indicating that she was suffering from a mental health crisis.

Soon after the incident, the SIU launched an investigation into the matter to determine whether the officers involved had committed a crime or were somehow involved in her death. The investigation reviewed 911 calls, security camera footage and scene photographs.

“There were allegations in the wake of Ms. Korchinski-Paquet’s death that she was pushed off the balcony by the police. The evidence establishes that this did not occur,” said SIU director, Joseph Martino in a video statement.

“Instead, the evidence indicates that no one other than Ms. Korchinski-Paquet was on the balcony when she scaled over the railing and attempted to sidestep along the outer ledge over to her neighbour’s balcony, lost her balance and fell.”

The SIU is an independent civilian law enforcement agency that conducts criminal investigations involving police officers which have resulted in serious injury, death, or other such incidents.

According to it’s 2019 annual report, out of 363 cases closed last year, investigations by the SIU led to charges in 13 cases involving 15 different officers.

“A young woman lost her life. Her family lost their daughter, sister and cousin – and the Service, again, offers its deepest sympathies,” said Ramer.

“This is a profound event for the officers involved and for the Toronto Police Service.”

In the wake of Korchinski-Paquet’s death, hundreds of BLM protestors took to the streets of Toronto to call for the police to be defunded.

Toronto Mayor John Tory has already moved forward with a plan by the city to redistribute and pull resources from the city’s police force.

Earlier this month, Tory announced that he would be implementing 80 different “reforms” to the Toronto police.

Among the reforms included in the plan are “alternative” methods of policing, reducing the Toronto Police Service’s budget and addressing systemic racism. As it stands, the plan states that the financial implications of defunding the police are currently “unknown.”