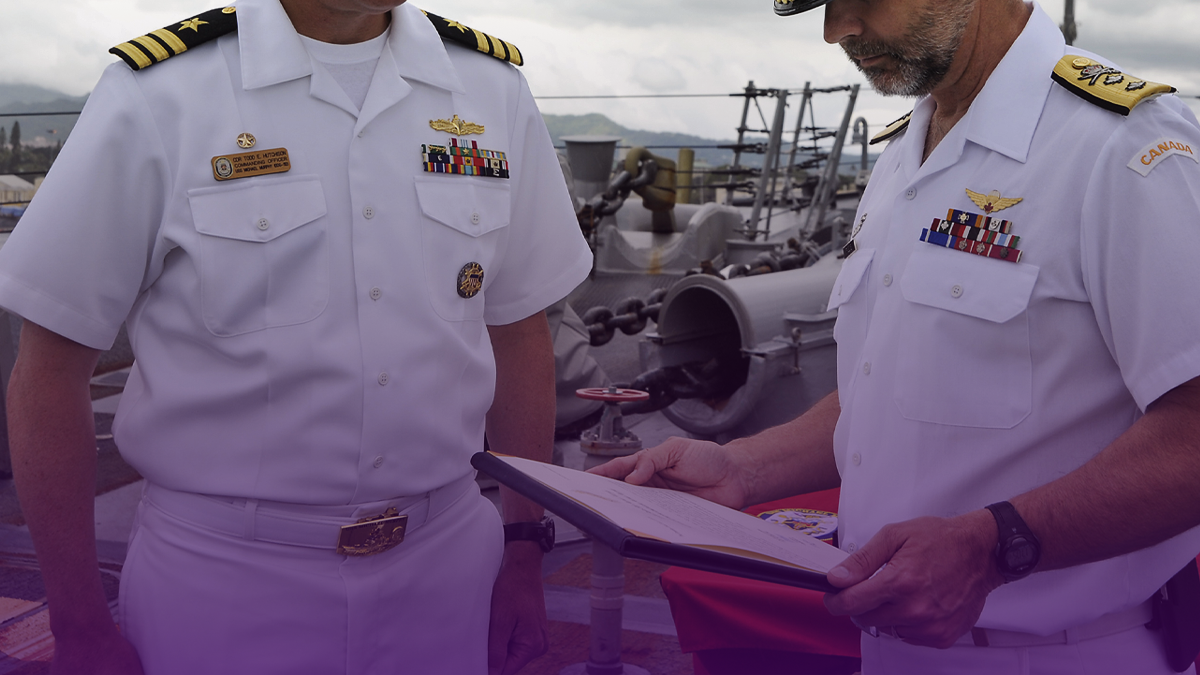 On Thursday, Defence Minister Harjit Sajjan told Global News that the move is meant to reflect the diverse nature of Canada’s forces.

“By adopting [a] gender-neutral designation for junior members of the Royal Canadian Navy, we demonstrate to all Canadians that the Canadian Armed Forces will welcome anybody who wants to serve their country and uphold the values of inclusion and diversity,” said Sajjan.

True North first reported the Navy’s plans to alter the rank titles back in March.

At the time, Department of National Defence spokesperson Lt. Jamie Bresoling told True North that the decision was made to reflect a more progressive image.

“The RCN, one of Canada’s top-employers in 2019 according to Forbes, prides itself on inculcating an inclusive, diverse, gender-neutral and safe workplace,” Bresolin told True North.

“To those of you currently serving with these beliefs, I would like to emphatically state you have no place in our navy. If you cannot live by or support the values of the Canadian Charter of Rights and Freedoms, then you cannot defend them,” said Sutherland in a Facebook post.

Both the RCN and the Canadian Coast Guard have had issues finding new recruits to man their vessels.

The coast guard currently has 15% of vacancies, requiring approximately 1,000 people to fill the spots. Meanwhile, the Royal Canadian Navy has a shortfall of 850 recruits.