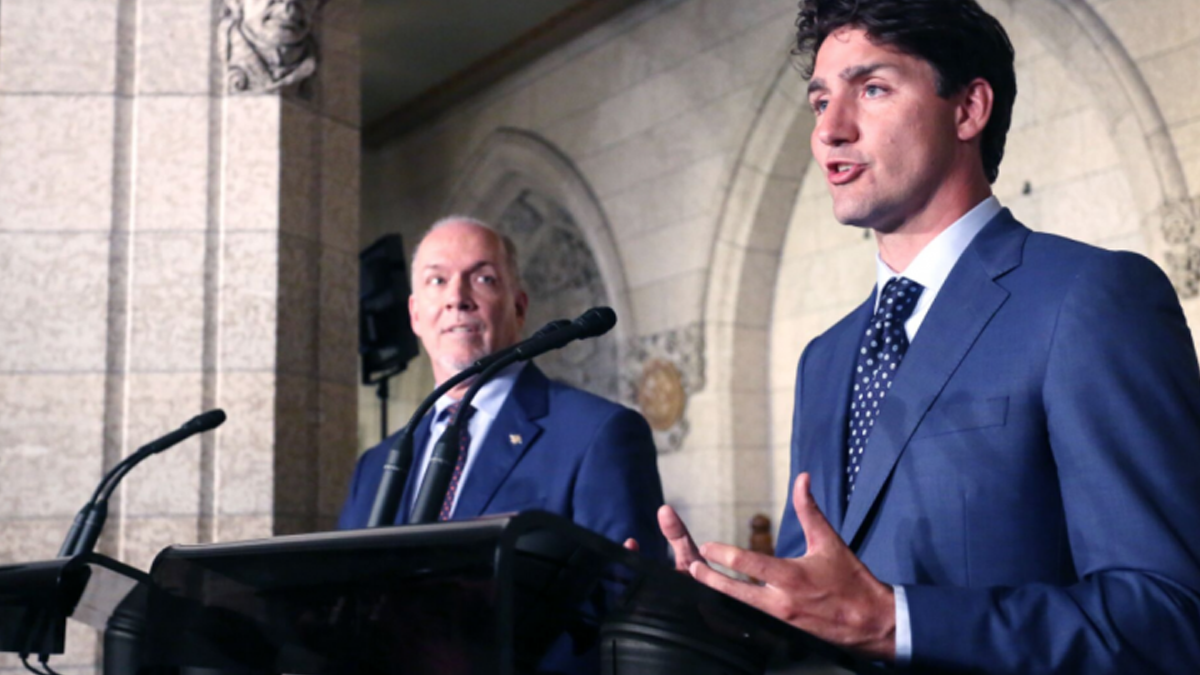 A report by the Department of Environment admitted that British Columbia’s carbon tax did not succeed in cutting emissions within the province.

The tax, which was praised by the federal government as the model for the National Gas Pollution Pricing Act of 2018, actually led to an increase in emissions according to Blacklock’s Reporter.

The National Inventory Report which was submitted to the United Nations Framework Convention on Climate Change revealed that greenhouse gas emissions in BC increased by 10% or 65.6 million tonnes from 2015 to 2018.

The Trudeau government cited the province’s carbon tax on numerous occasions as a success story to justify implementing its own federal carbon tax on provinces which did not have a carbon pricing scheme.

“We can have a direct price on pollution like B.C. does. Pricing pollution works.”

According to government data, emissions grew even after the federal government imposed their carbon pricing scheme.

The Department of Environment reported in their National Inventory Report 1990-2018 that in 2018, emissions grew by 15 million tonnes and attributed the growth to “colder winter weather.”

“Between 2014 and 2019 the Government of Canada invested $60 billion to drive down greenhouse gas emissions, generate clean technologies, help Canadians and communities adapt to a changing climate and protect the environment,” claimed the report.