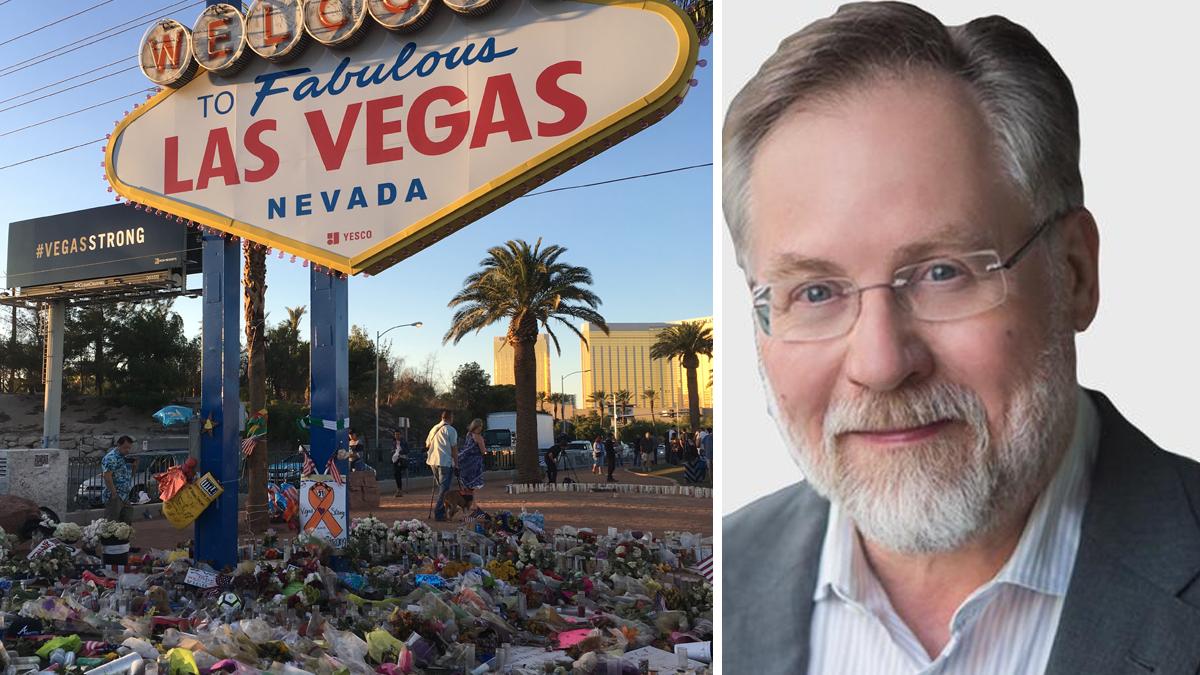 Adler’s non-sequitur accompanied a retweet of American actress Mia Farrow which referred to a weekend campaign stop near Las Vegas as “mass homicide” and accused Trump of “knowingly killing people.”

“To @POTUS and all who enable him, these rallies- people without masks, crowded together indoors – there is only one way to view this- it is mass homicide. He is knowingly killing people and all of you are complicit,” Farrow wrote.

This is the second time in as many weeks that Adler has connected Trump with a mass casualty incident.

On Sept. 11, the Global News Radio host linked Trump to the 9/11 terror attacks while the US was mourning its anniversary.

“This is September 11th. I can tell you now what I chose not to speak into a microphone 19 years ago today. Felt in my bones that the worst elements of human nature were being unleashed. Will always believe Trumpism emerged from the darkest ashes of America’s darkest day,” Adler tweeted.

That tweet has since been removed as well. Adler later clarified that he deleted the tweet so as to “not to conflate 9/11 with today’s politics.”

On Saturday, Adler also accused popular author J.K. Rowling of having an “unrelenting stream of phobic fiction” after she insisted that sex is determined by biology and that men can’t be women.

The accusation was related to a decision to tear down a billboard in support of the Harry Potter series creator after a Vancouver City Councillor accused the billboard’s message of “stoking hate, exclusion & division.”