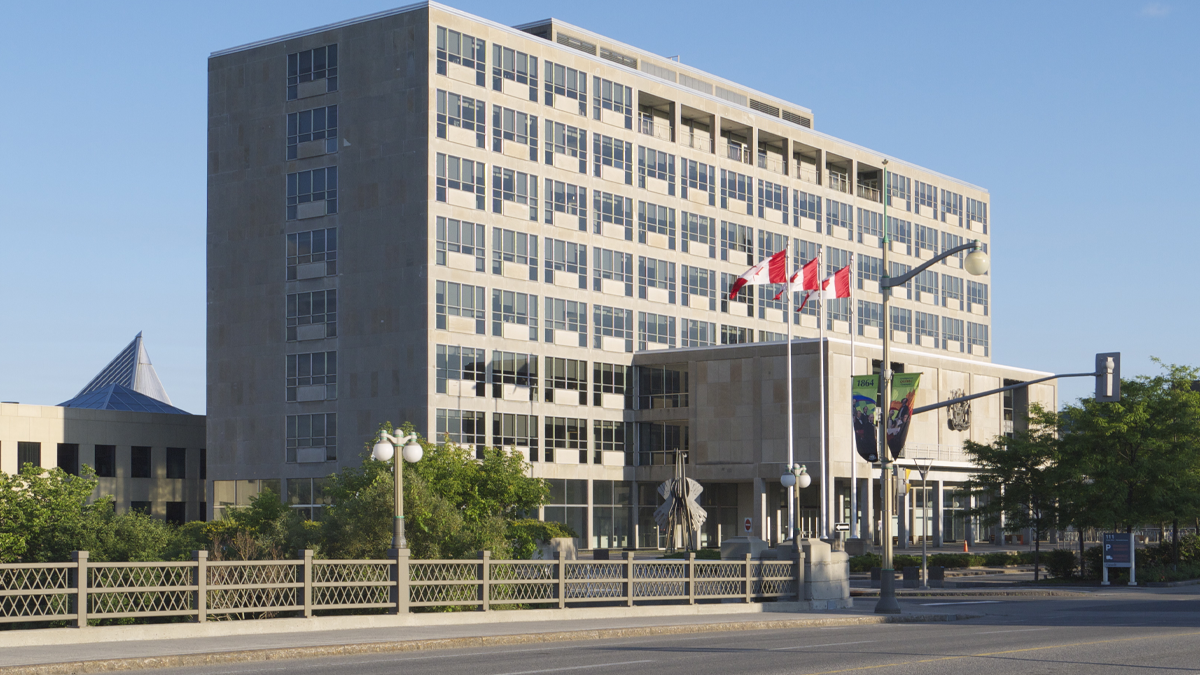 In the midst of a global pandemic, the Department of Foreign Affairs is planning on constructing an enormous monument to honour itself outside their headquarters in Ottawa.

According to Blacklock’s Reporter, 500-sq. metres have been reserved for a large statue with room to “accommodate gatherings and small ceremonies.” Department management wrote that the monument is to commemorate the work of their employees.

“Employees can find themselves separated from their families for extended periods while posted in distant locales,” wrote staff.

“This involves sacrifices by spouses and children who leave family, friends and sometimes careers behind.”

According to a Global Affairs notice, artists and sculptures are invited to submit their ideas to create a “thought-provoking” space.

“An expert jury is being assembled for this competition,” they wrote.

“The jury will play an advisory role to the Minister of Canadian Heritage as minister responsible for commemorative monuments on federal lands.”

Over the course of the coronavirus pandemic, the Liberals have let the deficit balloon to nearly $400 billion. The government currently has no plans to reduce spending and return to a balanced budget.

Ahead of the throne speech on September 23, Prime Minister Justin Trudeau has hinted of an “ambitious green agenda.” Trudeau has advised his cabinet ministers and bureaucrats to  “reimagine Canada.”

One Liberal insider told CBC that the cost of these new promises are “on a scale we haven’t seen before.”