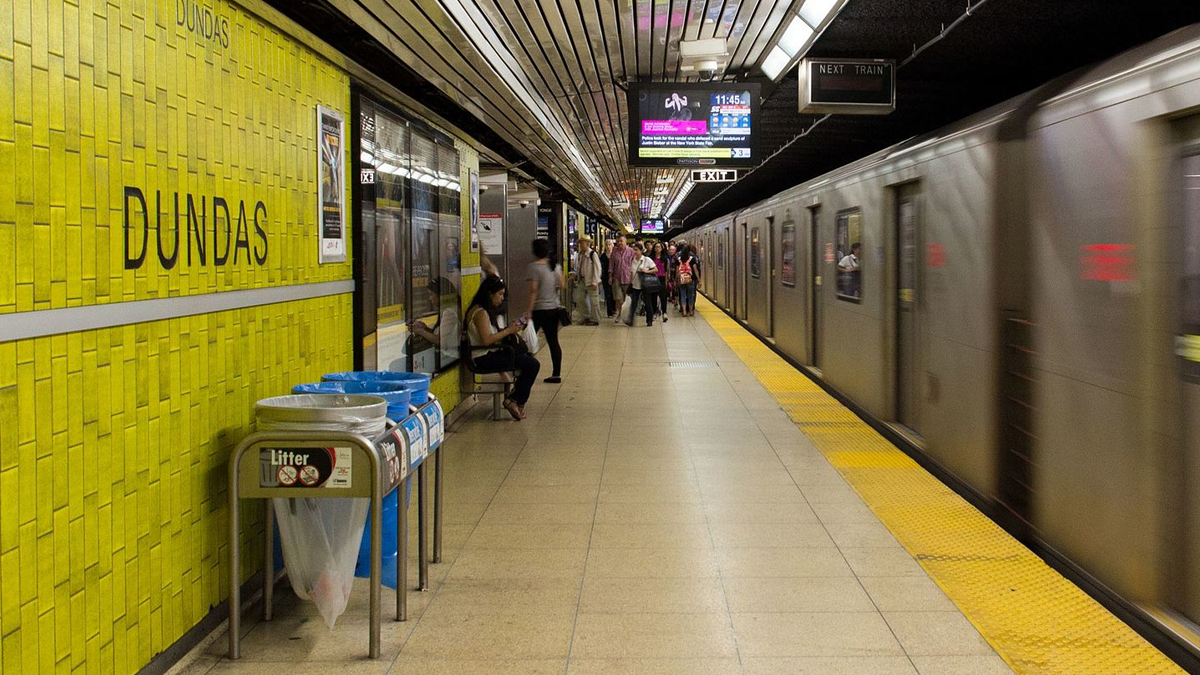 A Toronto plan to rename Dundas St. and similarly-named city assets would lead to extensive changes to the city’s transit system and beyond.

On September 8, a proposal was submitted to be reviewed by Toronto’s Executive Committee. The report, which is titled “Responding to the Dundas Street Renaming Petition” estimates that the city could pay $3.02 million if it follows through with the plan.

If approved, street signs, transit routes, parks, 625 bike share stations and other city properties would all need to be revamped to accommodate the change.

True North has obtained more details from the City of Toronto regarding the assets being considered for renaming.

According to city officials, the renaming effort would require reprogramming a number of facets of the city’s interconnected transit system. Efforts would have to be made to change on-board stop announcements, digital signage and third-party data in all subway trains, streetcars and buses.

“Maps will need to be replaced in all 4,000 bus shelters, 75 subway stations, on-board all streetcars and subway train cars,” Manager of Corporate Communications for the City of Toronto Beth Waldman told True North.

The 505 Dundas streetcar route has also been marked as a target for renaming.

True North reached out to the Toronto Transit Commission for comment on whether the changes would disrupt regular operations but had not heard back by the time of publication.

Thirteen other park signs would also need to be altered should the city follow through with the proposal, including signage at Trinity Bellwoods Park.

The following Toronto Parking Authority Dundas lots are also to be renamed:

City properties including Jane and Dundas Branch Library and Toronto Police Services 52 Division Headquarters would be impacted as well.

See the interactive map below to explore some of the city assets earmarked for renaming. The following map only includes the assets that had identifiable addresses which were provided to True North by the city:

An unknown number of underground PATH signs are also on the short list for alterations and renaming.

“The City does not have data on the number of PATH signs that would be affected. Almost all of the PATH signage and wall maps are on private property in the PATH pedestrian walkway system, including those with a reference to Dundas Street,” said Manager of Corporate Communications for the City of Toronto Beth Waldman.

According to the proposal report, “businesses would incur higher financial costs than residents” if the project gets implemented. Compensation for changes to residential addresses and other details could cost the city around $980,000 at a rate of $100 per resident.

The proposal was initiated by the city following a widely-shared petition calling on decision makers to “take a constructive and symbolic step toward disavowing its historic associations with persons who have actively worked toward preserving systems of racial inequality and exploitation.”

The petition goes on to accuse the street’s namesake, the first Viscount Melville, Henry Dundas, of contributing to “colonialism and slavery” in his lifetime.

Toronto Mayor John Tory has since spoken out in support of the plan.

“Considering the renaming of Dundas Street is just the beginning of the work we need to do to build a Toronto where we all belong,” said Tory.