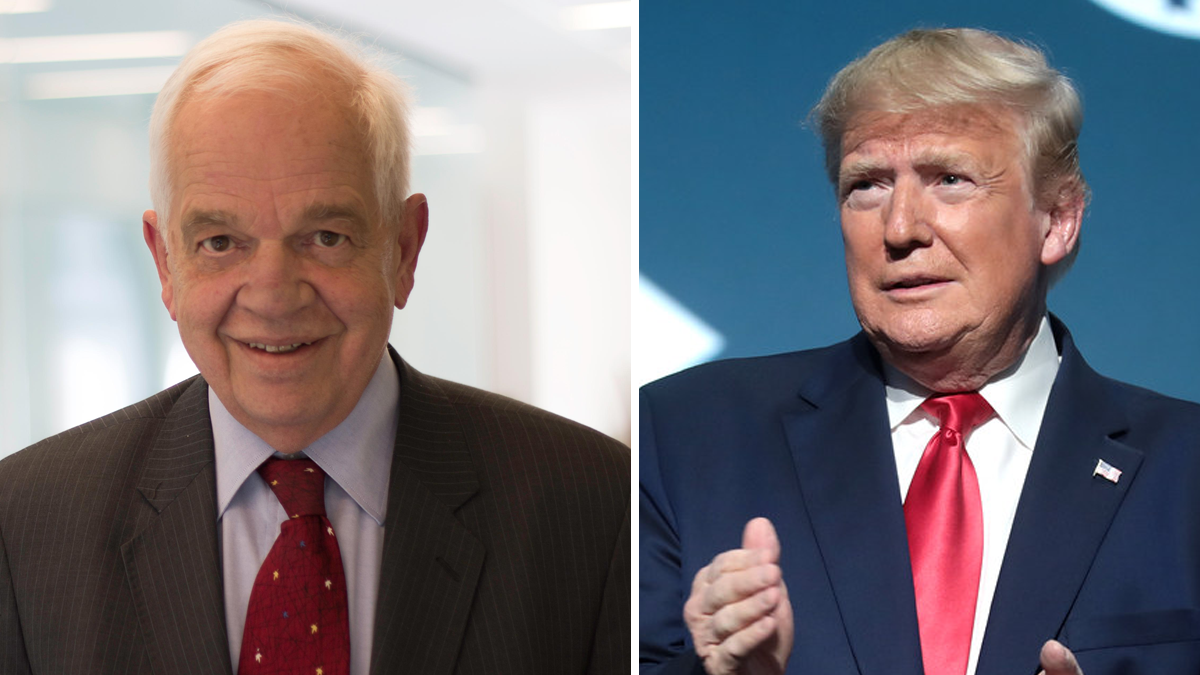 Disgraced Canadian ambassador to China John McCalllum retweeted a comment poking fun at the possibility of US President Donald Trump’s death after he was diagnosed with the coronavirus.

“If you’re in the Trump Administration, may I recommend viewing The Death Of Stalin?” wrote the tweet by author Rick Wilson.

The Death of Stalin is a 2017 comedy film which satirizes the ensuing power struggle following Soviet dictator Joseph Stalin’s death in 1953.

President Trump has since recovered and returned to the White House.

This is not the first time that McCallum has sparked controversy.

In 2019, McCallum was sacked from his job as Canada’s ambassador to China after in favour of Huawei CFO Meng Wanzhou.

Leading up to his dismissal, McCallum said it would be “great” if Canada drops charges against Meng.

“I think she has quite good arguments on her side,” McCallum told Chinese media at the time.

Since his departure from the diplomatic post, McCallum worked as a paid immigration consultant for a Chinese firm.

While employed by the Wailian Group, McCallum engaged in several speaking engagements with clients of the company. When asked to disclose how much he was paid for the work, McCallum refused.

The Conservatives have urged the Ethics Commissioner to investigate McCallum’s activities for a possible breach of Section 33 of the Conflict of Interest Act. The Act holds that “No former public office holder shall act in such a manner as to take improper advantage of his or her previous public office.”

“Canadians expect that the upcoming election will be conducted in a free and fair manner and that any and all incidents of foreign interference will be fully investigated, with action taken to prevent said interference,” wrote a letter to Ethics Commissioner Mario Dion co-signed by former Conservative MP Lisa Raitt and Conservative MP Pierre Paul-Hus.

“We believe Mr McCallum’s actions, as confirmed by his own public statements, deserve the utmost scrutiny of your agency.”

Prior to Prime Minister Justin Trudeau’s decision to prorogue parliament at the tail end of summer, McCallum was invited to testify before the Special Committee on Canada-China Relations. McCallum had refused several prior invitations to appear without offering an explanation.