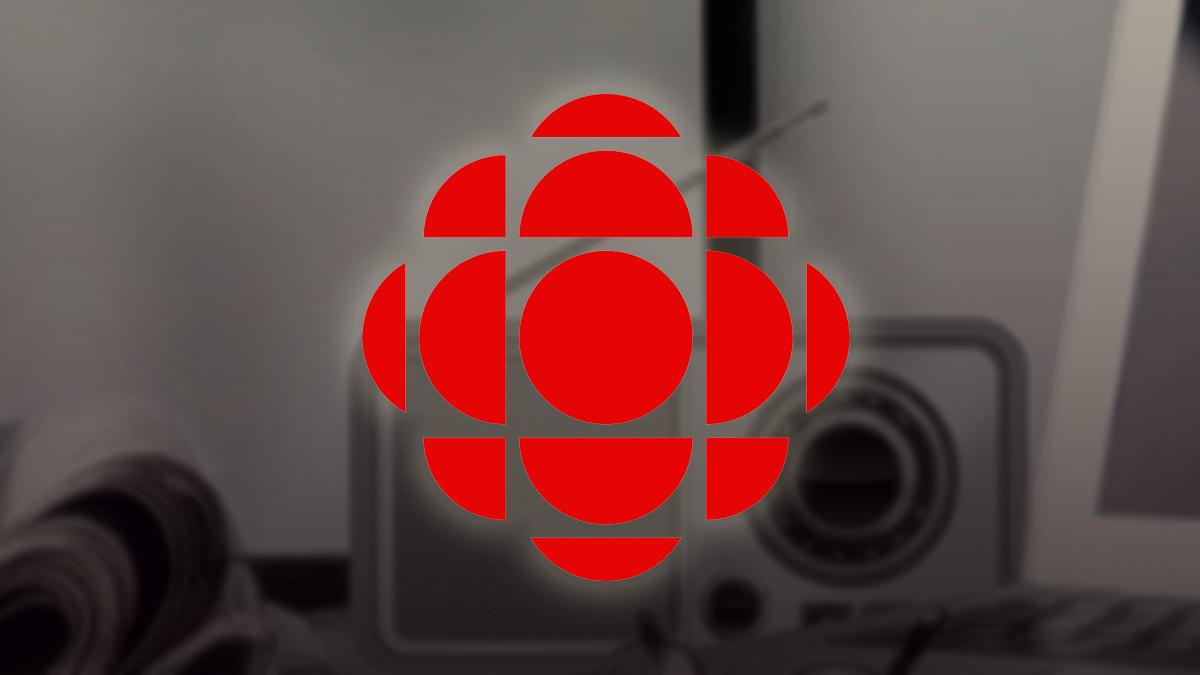 The CBC wants Canadians to only read news from their “trusted” media directory.

This week, the state broadcaster published a list of media outlets it encourages Canadians to support.

“We encourage you to find a local news organization you trust and support it. Good journalism matters,” claims CBC’s Local News Directory.

The entire initial list of outlets was directly copied from News Media Canada.

“The Local News Directory has been developed in collaboration with News Media Canada. CBC/Radio-Canada will be working with other media associations to expand the list in the coming months,” wrote the CBC on the directory’s website.

Both the CBC and News Media Canada affiliated were signatories to an open letter calling on the government to further support “trusted sources” of news in Canada.

The letter goes on to request that the government further regulate the media industry in Canada and to create copyright legislation that would prevent other outlets from reporting on and aggregating news published on their own platforms.

Many outlets under the News Media Canada umbrella are already benefiting from the Liberal government’s $595 million media bailout.

“In setting up the panel and the process we sought advice from other granting bodies and agencies who faced similar situations. Based on that advice we set up a protocol to handle situations where panel members are affiliated with organizations who have submitted applications,” News Media Canada CEO John Hinds told True North.

According to a 2019 report by the Public Policy Forum, mainstream media is one of the primary sources for misinformation among Canadians on policy questions.

“Survey respondents who read or watched more traditional news media were less likely to express uncertainty about policy questions than those with low consumption, but more likely to give an incorrect response,” claims the report.