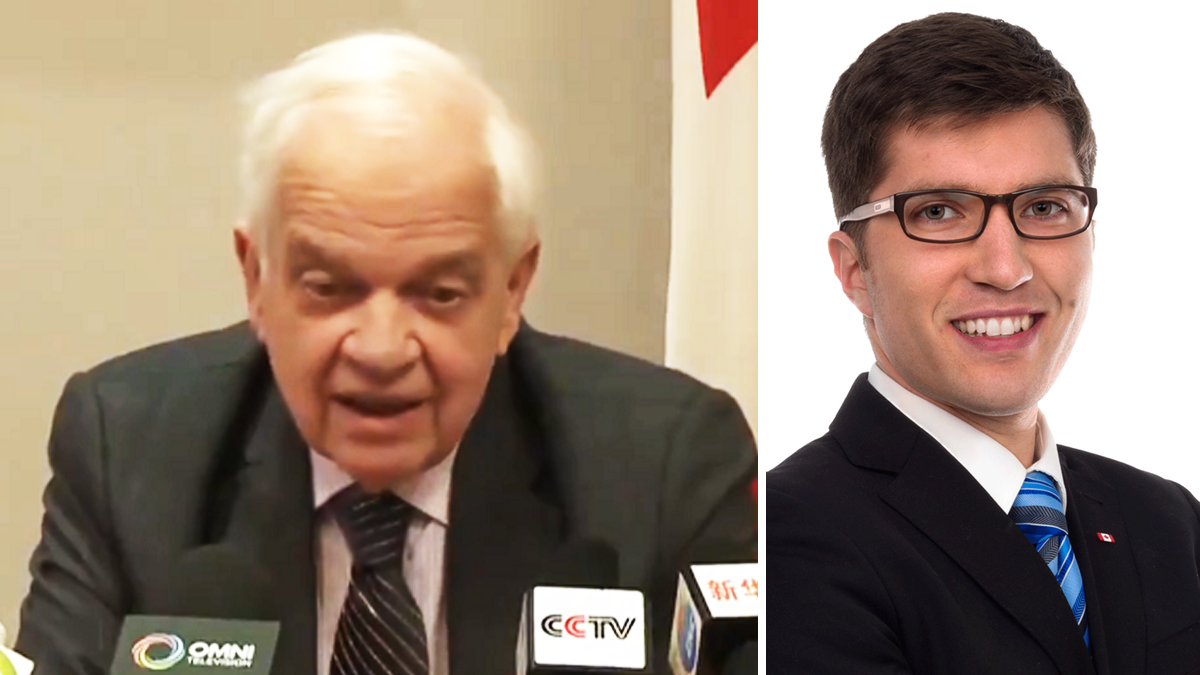 The parliamentary Special Committee on Canada-China Relations has readopted a motion to have former Canadian ambassador to China John McCallum testify in the House of Commons.

The readopted motion was first announced on Tuesday by committee Vice-Chair and Conservative MP Garnett Genuis.

This is not the first time that McCallum has been called to testify before the committee. In August, the committee unanimously voted in favour of requiring McCallum to show up for questioning after he snubbed a prior invitation.

However, that subpoena was shelved after Prime Minister Justin Trudeau ordered the prorogation of parliament which effectively closed all committee business until parliament’s return this Fall.

McCallum was fired as ambassador in 2019 after making inappropriate remarks on the extradition of Huawei CFO Meng Wanzhou. Meng is wanted by US authorities for allegedly breaking sanctions on Iran and various wire fraud charges.

“I think she has quite good arguments on her side,” McCallum said in a closed-door meeting with Chinese media outlets.

Prior to the 2019 federal election, McCallum was also blasted for telling the Chinese government to not hurt the Liberals’ chances of reelection as a Conservative government would be tougher on the China file.

“Anything that is more negative against Canada will help the Conservatives, (who) are much less friendly to China than the Liberals,” McCallum said.

In response to McCallum’s comments, the Conservatives called on the Canadian Security Intelligence Service (CSIS) to investigate whether McCallum encouraged China to interfere in Canada’s election.