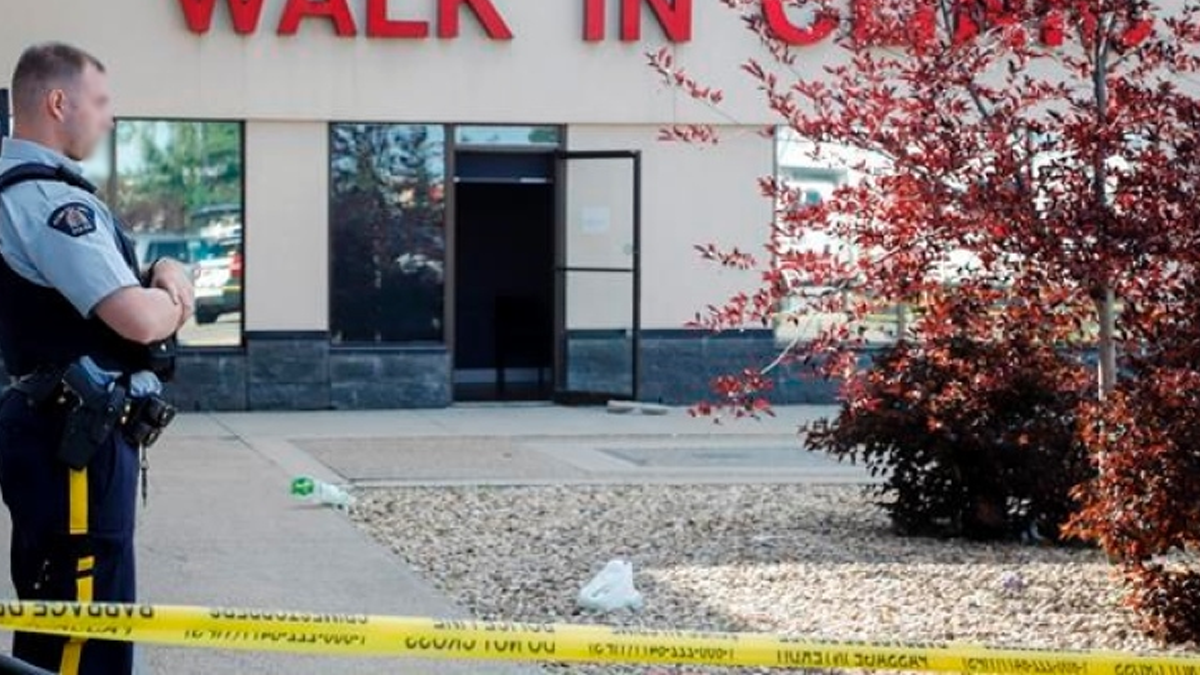 A man accused of brutally murdering an Alberta doctor in his clinic is fit to stand trial according to a court psychiatrist.

Deng Mabiour, originally from South Sudan, has been charged with first-degree murder, assault with a weapon and assault of a police officer in the death of Dr. Walter Reynolds of Red Deer.

Reynolds, 45, was assaulted while working in his clinic on August 10, 2020, dying of his injuries later that day. Mabiour was arrested at the scene.

“This was not a random attack,” RCMP Supt. Gerald Grobmeier told reporters in August.

Along with being a devoted husband and father, Reynolds was a prominent local physician and member of Alberta’s South African community.

In August, a judge ordered Mabiour to undergo psychiatric evaluation to ensure he was fit to stand trial. The evaluation had to be extended as Mabiour refused to cooperate.

Mabiour has berated the judge and court officials in previous appearances, decrying Canadian justice system and the “stupid legal-aid lawyer.” Mabiour has refused to get a lawyer.

“Mr. Mabiour at this stage is fit to stand trial,” he said.

“I feel he should have some pretty significant legal advice.”

Mabiour, noticeably calmer on Wednesday, responded by telling Judge Yake that he is still uninterested in finding a lawyer.

“What can a lawyer do for me? A lawyer can’t do anything. I’m better off without a lawyer.”

The case has been adjourned until November 6.