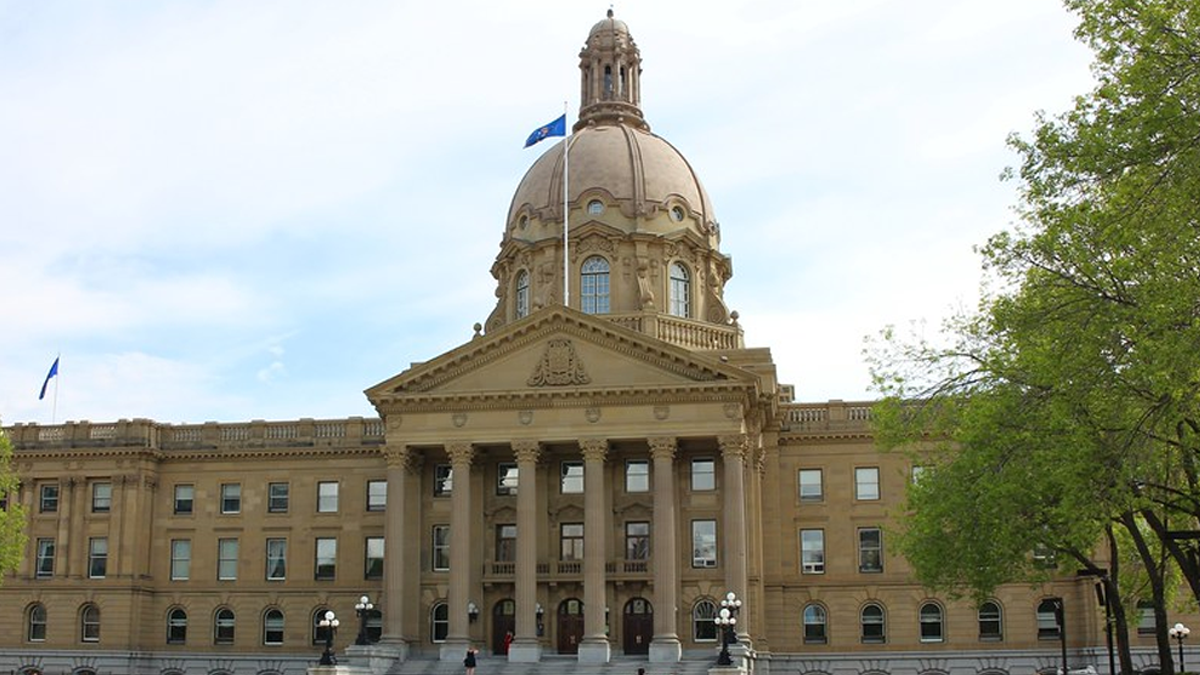 Alberta Premier Jason Kenney says that the United Conservative Party’s (UCP) political staff will take a 7% pay cut as the private sector continues to struggle in the province.

“Last year, we kept our election commitment to cut MLA salaries by 5% and the premier’s salary by 10% to lead by example during tough fiscal times,” Kenney said on Thursday

“Today we’ve expanded back to include a 7% reduction for the political staff who work for me and ministers in our government.”

Alberta has been severely hit by the economic fallout from the coronavirus pandemic and record low oil prices.

The Conference Board of Canada has estimated that Alberta’s GDP will shrink by 11.3% in 2020, and 53% of Albertans reported being either unemployed or had their hours and wages reduced in September.

Last week, ATB Financial predicted that the Alberta economy will not fully recover until 2023.

Kenney told reporters Thursday that no one should be immune from Alberta’s economic difficulties.

“We are facing a great fiscal reckoning as a province. So we’re going to ask everybody to make sacrifices so that we can live within our means in the future.”

The decision was applauded by the Canadian Taxpayers Federation (CTF), with their Alberta director

saying it shows that the Albertan government is willing to sacrifice like ordinary Albertans are.

“Many Albertans outside of government are struggling with pay cuts and job losses so cutting political staff salaries is a good step to show taxpayers that the government is willing to share some of the economic burden,” said Franco Terrazzano.

According to the CTF, the Alberta government’s labour costs grew by nearly 15% from 2014 to 2019, or $3.5 billion. Terrazzano says that Kenney will have to address public sector wages to balance the budget.

“Kenney needs to take more air out of the government’s ballooning labour costs if he has any hope in balancing the budget and paying down the debt. Today’s decision helps give Kenney the moral authority to ask government employees to take a pay cut.”