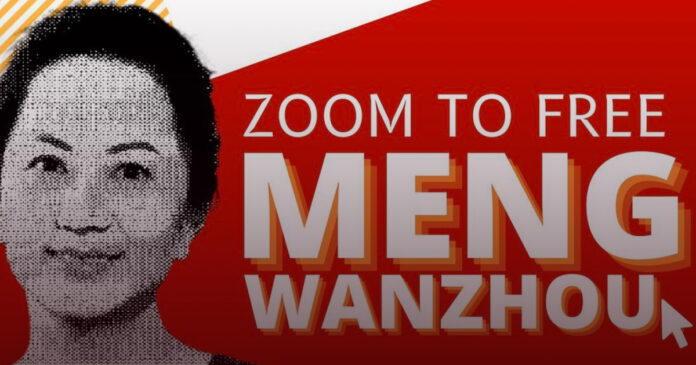 NDP MP Niki Ashton and Green MP Paul Manly are among the featured speakers at an event arguing for the release of Huawei CFO Meng Wanzhou.

The event page, posted on Action Network, claims that Meng has been “unjustly incarcerated by the Trudeau government at the request of the Trump Administration.”

“You’ll learn more from Canadian experts about her legal case,deteriorating relations with China, and the rise of sinophobia in Canada — plus what you can do about it,” organizers wrote.

Meng was arrested in Vancouver in December 2018 on an American warrant. Authorities accuse Meng of “conspiracy to defraud multiple international institutions” and using her position to circumvent U.S. sanctions on Iran.

Meng is currently in court fighting extradition to the United States.

Since the arrest of Meng, China has taken an increasingly belligerent stance on Canada. Along with an increase in threats and trade restrictions, the arrests of Canadian citizens Michael Kovrig and Michael Spavor in China is widely seen as revenge on Canada.

Ashton recently sponsored a House of Commons petition demanding Meng’s release. The petition claims that Meng was framed by U.S. President Donald Trump and that both Meng and Iran never did anything wrong.

“Her arrest was politically motivated because President Trump declared he might release Meng if he secured a favourable trade deal with China,” the petition reads.

“The US is illegally trying to exercise extraterritoriality in prosecuting Meng to enforce its unilateral and illegal sanctions against Iran.”

In July, the Green Party called for Canada to release Meng, with Manly also claiming that the Trump administration only arrested her for political reasons. 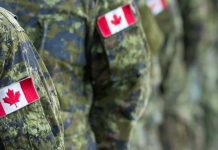 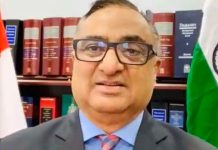 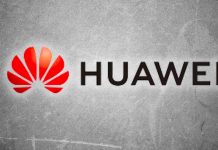